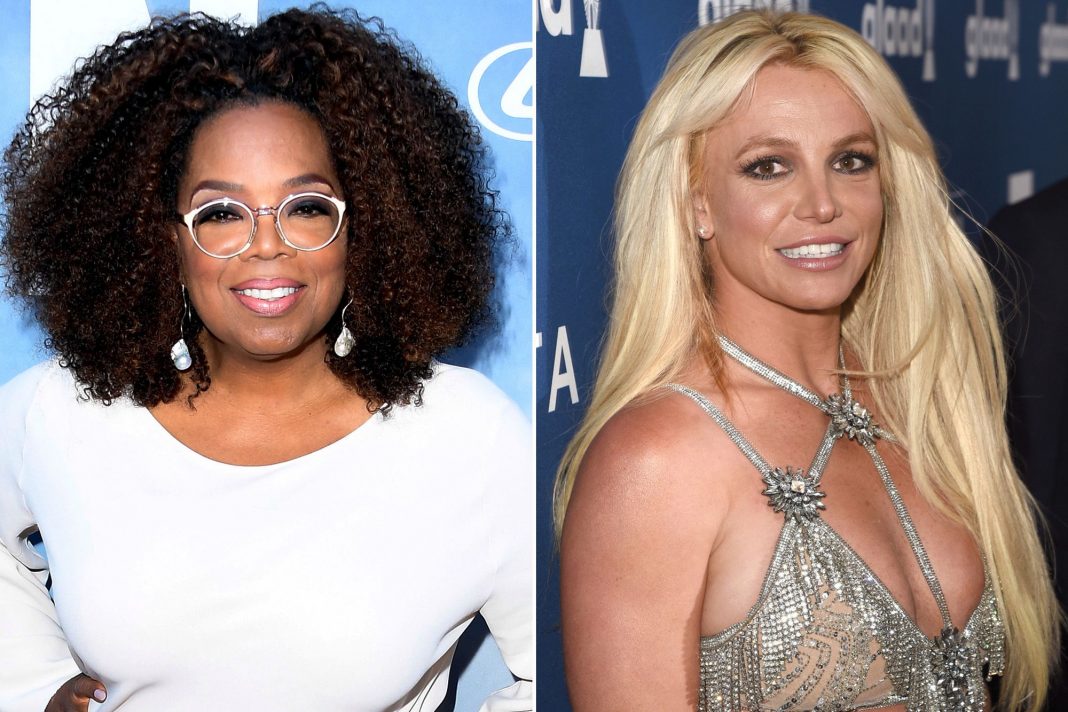 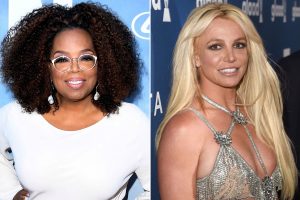 A documentary about Spears’ career titled, “Framing Britney Spears”, put the spotlight on her conservatorship battle, but the one key voice missing from the documentary was Britney herself.

A source reportedly close to the star spoke to Entertainment Tonight and revealed an interview with Winfrey could be on the cards to “tell her story”.

According to the source “Britney has considered speaking out about her past, mostly because she doesn’t feel others should tell her story, she’s always hated doing interviews, but if she ever takes that step, Oprah would most likely be her first choice”

The ‘Toxic’ singer has received an outpour of love since ‘Framing Britney Spears’ aired, and feels like her conservatorship battle is more understood by the public, according to the insider.

‘Framing Britney Spears’ was produced by The New York Times and tells the tale of Spears’ personal life. It explores how she was treated by the media and her lack of autonomy.