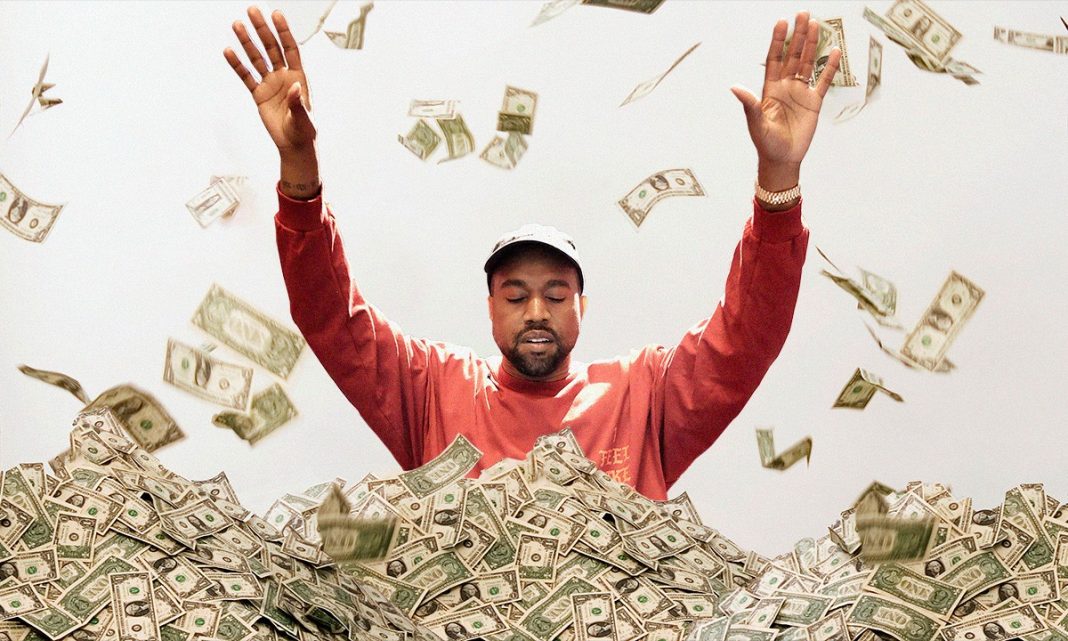 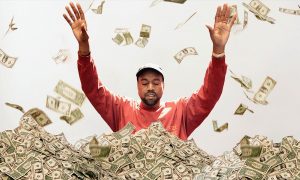 The 43-year-old rapper is worth $6.6 billion, a massive increase from the amount that West was reported as being worth back in April 2020 by Forbes, which was $1.3 billion.

The rapper’s longstanding deal with Adidas has been the most lucrative part of his business endeavours to date, with Yeezy sneakers continuing to fly off of shelves. According to reports, the Yeezy brand grew 31% to nearly $1.7 billion in annual revenue last year, netting royalties of $191 million. West has been in business with the company since 2013, with their current deal running through 2026.

Kanye has an additional $1.7 billion in other assets, including a major investment in his estranged wife, Kim Kardashian’s Skims shapewear line.

His music catalogue is worth $110 million, and he holds $122 million in cash and stock, according to Bloomberg.

Gap and West announced their 10-year partnership last June -— an unveiling that initially caused the apparel maker’s stock to soar nearly 19% on June 26 before levelling out weeks later.