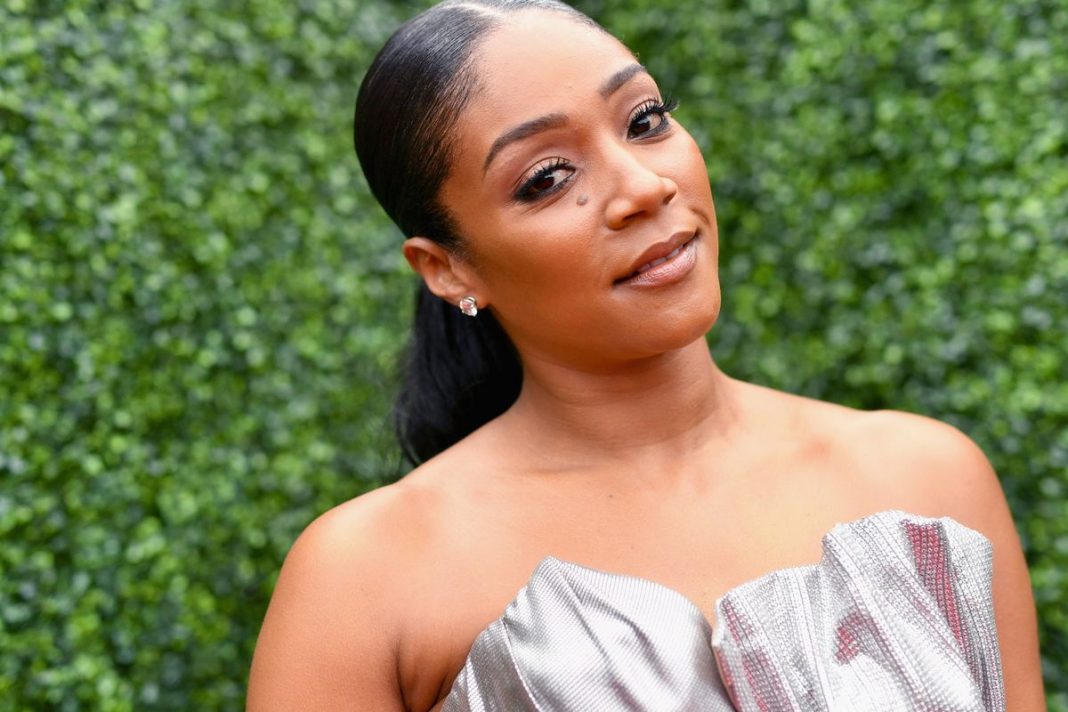 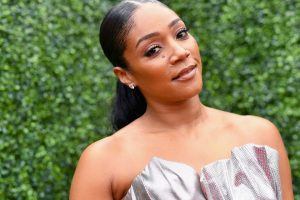 Actress and comedian, Tiffany Haddish, won her first Grammy Award on Sunday, but she gave a tearful acceptance speech on a different national telecast.

Haddish, who was in the middle of taping CBS’s ‘Kids Say the Darnedest Things’, was moved to tears when she found out that her comedy special, ‘Black Mitzvah’ won the Best Comedy Album category.

The producer and crew for ‘Kids Say the Darnedest Things’ casually let Haddish know that she won a Grammy. “I just won a Grammy? Are you serious?” she said before stopping to explain to the kids what’s going on. “Y’all serious? I really won?” The high-energy comedian broke down in tears as the news sank in, noting that a Black woman hasn’t won in this category since 1986, when Whoopi “EGOT” Goldberg won.

On Monday, she shared her emotional reaction via Instagram.