Home Zip Code HISTORY MADE AT THE 63RD GRAMMYS 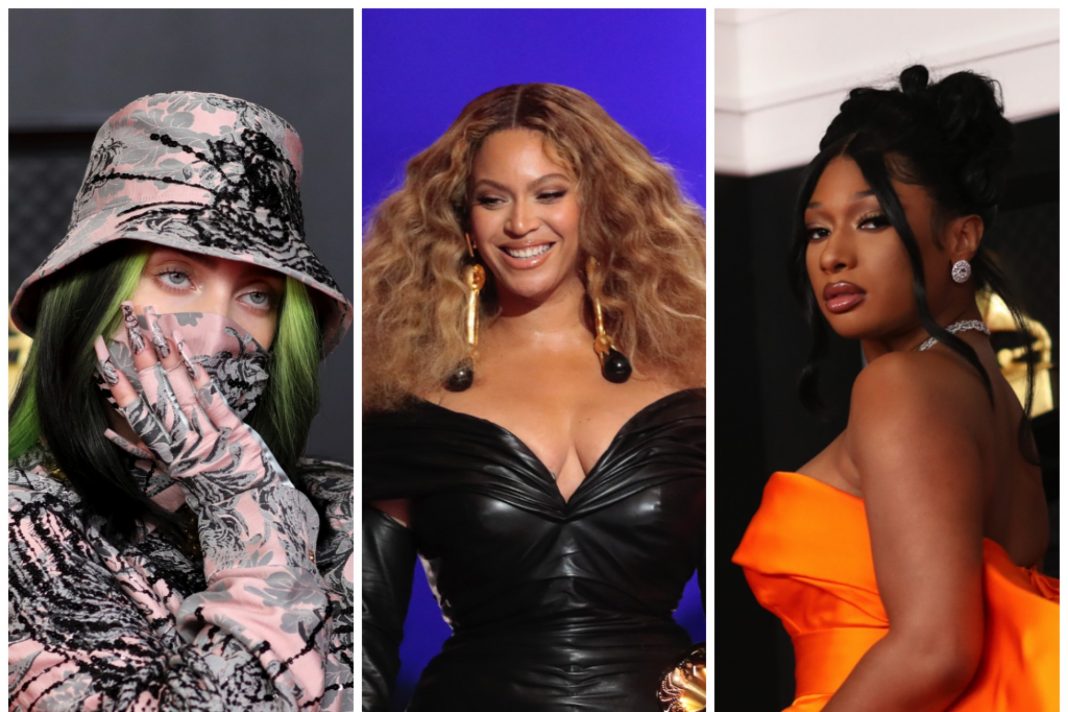 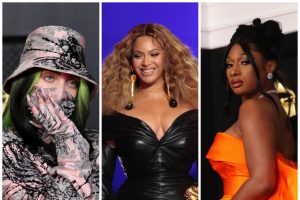 Beyonce and her daughter, Blue Ivy, created history on Sunday at the 63rd annual Grammy Awards held at the Los Angeles Convention Centre.

Beyonce— with her 28th Grammy win — became the most decorated woman in Awards’ history. She was also the most nominated artiste on the night with 9 nominations.

Megan Thee Stallion and Nas won their first-ever Grammy Award in the Rap category and Tiffany Haddish made history winning her first Grammy for her comedic album, ‘Black Mitzvah’. She is also the second Black woman in history to win the award for ‘Best Comedic Album.’

Record of the Year went to Billie Eilish for “Everything I Wanted”,

Album of the Year went to Taylor Swift for “Folklore”, H.E.R copped song of the year for “I Can’t Breathe”, Best New Artist went to Megan Thee Stallion Best Pop Solo Performance, “Watermelon Sugar” by Harry Styles and Best Pop Duo went to Lady Gaga and Ariana Grande for “Rain on Me”.