Home Zip Code POPCAAN EARNS GOLD BUT NOT AT THE OLYMPICS 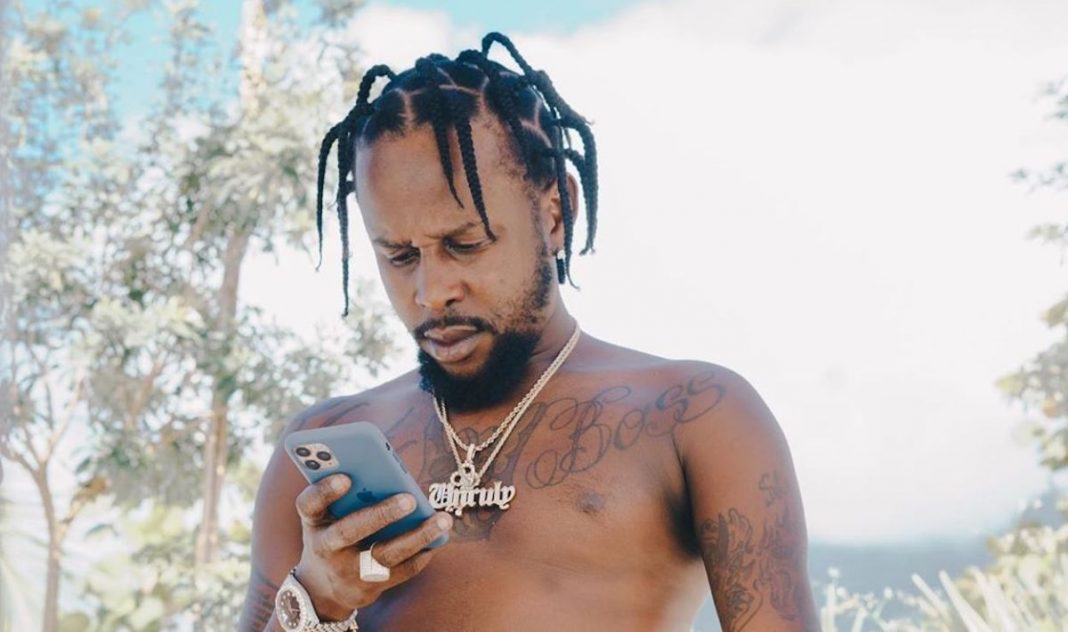 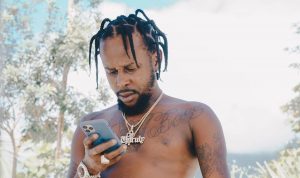 Dancehall artiste, Andre Sutherland, also known as Popcaan, is ‘having a good time’ after his single, ‘I Know There’s Gonna Be (Good Times)’ received an RIAA gold certification.
The song, which was released in 2015, received the certification after selling 500,000 units.
The track which also features American rapper Young Thug, is the third single from English producer Jamie xx’s debut studio album, ‘In Colour.’
The song peaked at number 115 on the UK Singles Chart and number 90 on the Australian ARIA Charts. It grew in popularity over the years and was given a major boost when it appeared on the soundtrack for the video games, ‘NBA Live 16’ and ‘NBA 2K17’. The track was also featured in an episode of HBO’s hit TV series, Euphoria.
Back in 2019, Billboard listed the song among the greatest dance songs of the decade.

The video was filmed in Jamaica and New York and was produced by Jamie xx. Since it’s release, the video has accumulated over 19 million views on YouTube.