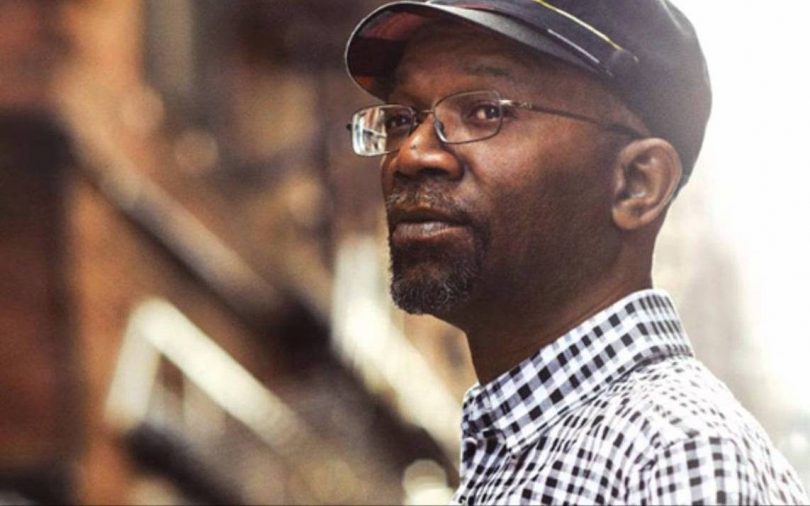 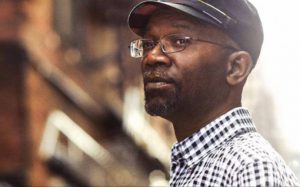 Beres Hammond’s “Love From A Distance” was indeed a powerful virtual concert that we needed.

The virtual concert was powered by Harmony House and VP Records. Several big-name entertainers also blessed the stage including the Queen of reggae, Marcia Griffiths, and Buju. Popcaan, who was the final guest act gave a commanding performance, however, that is no surprise as the ‘Unruly Boss’ is often seen hanging with the big boys in entertainment.

The event peaked at over 125,000 live viewers on YouTube and recorded close to 500,000 views within eight hours of the original stream.

He also left his fans with an assuring message.

“Looking forward, always, to seeing you face-to-face… Give it some time, it’s gonna happen again.”