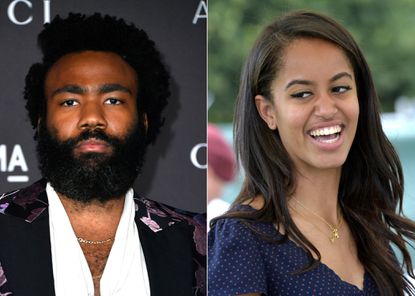 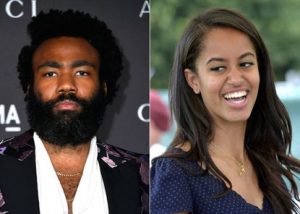 Malia has been hired to join the writers’ room of Donald Glover’s new Amazon
project Hive.

The “potential” series is rumored to revolve around a Beyonce-like figure and stem from writer Janine Nabers (Watchmen,Away).

Glover is reported to have signed a multi-year, eight-figure deal with Amazon where he will executive produce multiple projects for Amazon and its streaming platform.
Malia began her third year at Harvard University in August 2019, meaning she will likely finish her fourth year in May 2021 if she doesn’t graduate early. She
notably interned for HBO’S girl in 2015 when she was just 17, so she has a years-
long history in the industry. 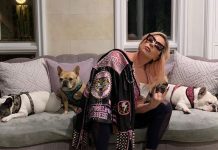