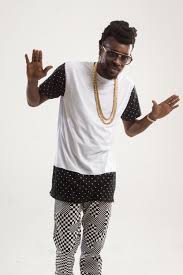 While we patiently await his new album, dancehall veteran Beenie Man decided to give us a sneak preview of one of his singles off his album ‘Simma’, which he dedicated to his late mother.

Beenie teased us with a snippet of the music video in an Instagram post along with a touching caption in the form of a short poem to his mom, he wrote, “I know you are listening from above. there’s nothing that I value more than your love. no matter where I am or what I’m doing, your memories will always keep me smiling.”

The track entitled “Fun In The Sun,” features Unruly members Popcaan and Dre Island and in the video you can see Beenie dancing around a bonfire, as well as snippets of family and friends releasing Chinese lanterns.

Beenie Man’s mother passed in September of last year after failing to recover from a series of strokes.