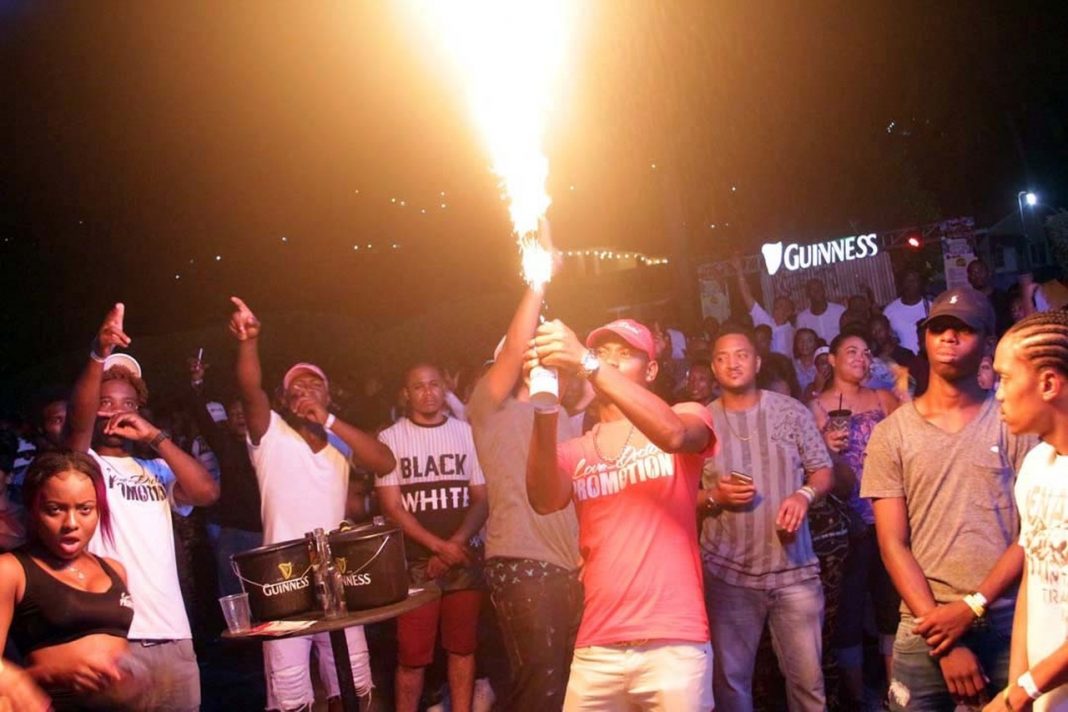 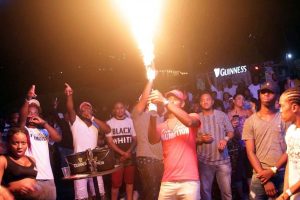 Managing Director of Dream Entertainment, Scott Dunn has voiced his frustration at the prolonged closure of Jamaica’s entertainment industry. his letter has sparked a debate on social media about whether the sector should be reopened.

In his letter, Mr Dunn calls for protocols and guidelines or some sort of relief funds for the entertainment sector. He outlined the extreme challenges faced by all who rely heavily on the entertainment sector for employment since the lock-down. He also addressed what he describes as “hypocrisy” on the part of the Government, saying “I live in the hypocrisy of hundreds of illegal parties happening weekly islandwide – most prevalent in the constituency and under the nose of the most vocal government minister”.

We tried contacting Mr Dunn, however that proved unsuccessful. We hope to get in contact with him to discuss this issue.

We also reached out to Entertainment Minister, Olivia Babsy Grange for comment, but she was locked in Cabinet meeting at the time.

Meanwhile, of course, some of our Ziptocrats have been commenting on the issue. One person wrote “This virus is no more deadly than the common cold aka influenza. Stop watching Main Stream Media people. We need our livelihood back, we don’t need no handout. But until then people who are facing expenses and have no employment as a direct result of the lock-downs should definitely be compensated, handsomely”, another wrote, “stay a you yard and social distance with your family, parties are not important”. Another person wrote, “This is the first time in history economies are willfully closed by governments”, “ok but face to face school is ok for children who won’t even remember to sanitize after touching? I’m just asking”.