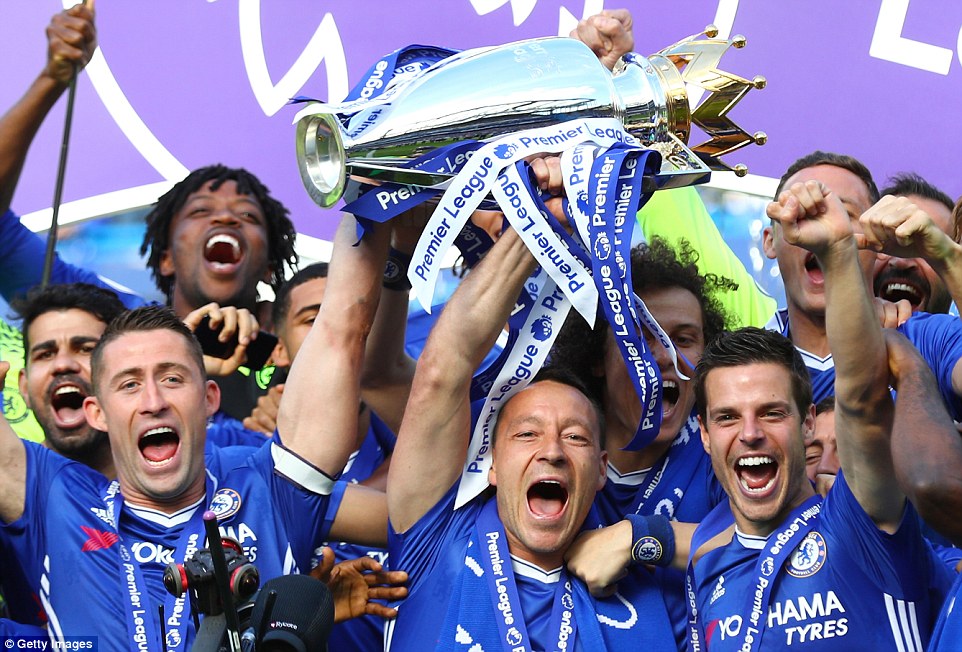 Share on Facebook
Tweet on Twitter
Chelsea have sacked head coach Frank Lampard after 18 months in charge.
Former Chelsea midfielder Lampard, 42, leaves with the club ninth in the Premier League table after last week’s defeat at Leicester City, having won once in their past five league matches.
His final game in charge was Sunday’s 3-1 FA Cup fourth round win against Championship side Luton