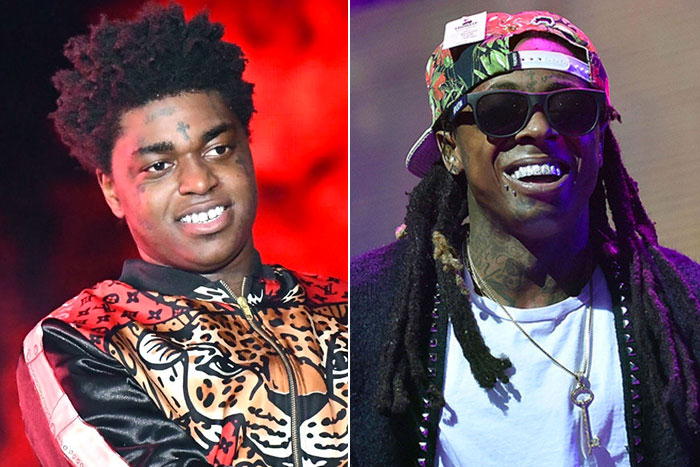 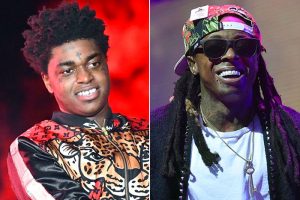 Outgoing President Trump has been considering pardoning even more people before he leaves office, included on the latest Pardon List are Lil Wayne and Kodak Black.
According to Bloomberg media, both rappers appear on the list of individuals Trump may announce on January 19,which will be his last full day in
office.
As the Zee previously reported, Wayne pled guilty to a federal firearms charge last
month relating to a 2019 incident, in which he was arrested for illegal possession of a handgun during a flight on his jet from California to Florida. He is expected to
appear in court on January 28 and faces a maximum sentence of 10 years in prison.
Now, Trump pardoning Wayne doesn’t seem unrealistic since the two seem to be
pretty good friends. The rap star met with Trump back in October of last year to
endorse him, ahead of the big presidential election.

As for Kodak Black, he has been pleading with the President to help him get out of jail. He was sentenced to 46 months in prison on federal weapons charges. He’s
admitted to lying on background-check forms while buying multiple firearms. The
rappers are among a longer list of potential pardons, including family members and senior White House officials.