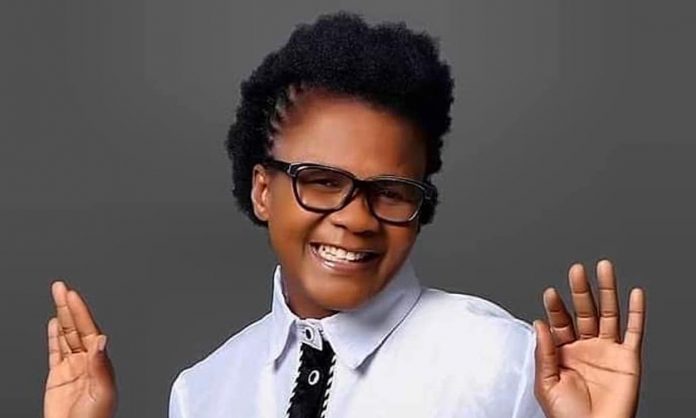 Former dancehall artiste turned gospel singer Minister Marion Hall is heading back into the dancehall with the intention to proclaim the Word of Jesus, according to her.
She made the announcement via social media video after a recent viral video of her deejaying in the style of her former moniker, Lady Saw.
Minister Hall became a topic of discussion after she was accused of trying to stifle the careers of fellow female artistes.
She has responded in the form of a pocomania-style single titled ‘Mi Soon Alright’.
Minister Hall who was baptised five years ago, says her return to dancehall is to “win souls for Jesus”.