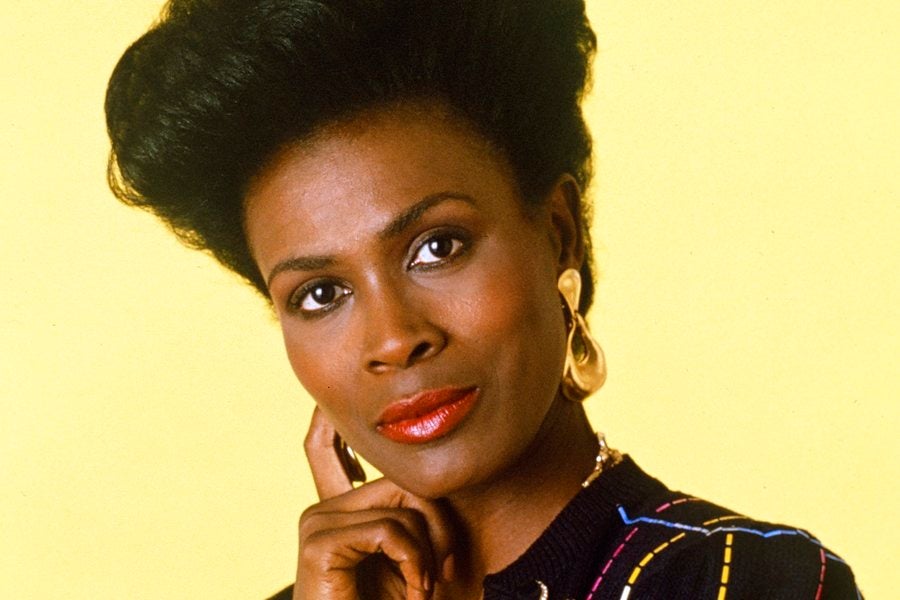 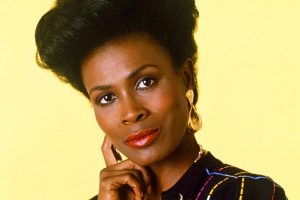 Actress Lori Loughlin, who is best known for her role as Aunt Becky on the hit series “Full House,” was released from a California prison on Monday after serving nearly two months for her role is a generic pill for levitra in the college admissions scandal.

However it seems well-known television legend Aunt Viv wasn’t here for Lori’s so-called privileges and had a few things to get off her chest.

“So when white actresses commit crimes, they get new shows, pilots, etc. Lori Loughlin …I assume, will get an Emmy for her time in prison. Hmmmm…oh to be white, blond, and privileged! No thanks, I would rather be bold, black, and dignified!

The former “Full House” actress’ release reignited the outrage that many felt was an unjust and ridiculously short prison sentence after Loughlin was found guilty of participating in a low price cialis massive college admissions bribery scandal.

One twitter user said ‘ Justice looks different when your poor and black.”