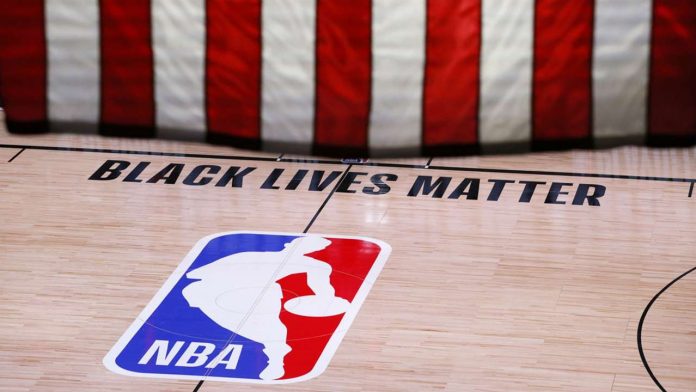 The NBA and its players’ association have agreed to suspend random testing for marijuana during the 2020-21 season.

Players have already arrived in their home cities for the 72-game season, which starts on December 22, two months after the NBA concluded last season inside a controlled quarantine ‘bubble’ at Walt Disney World due to the COVID-19 pandemic.

The league also suspended marijuana testing in the Orlando bubble after the restart.