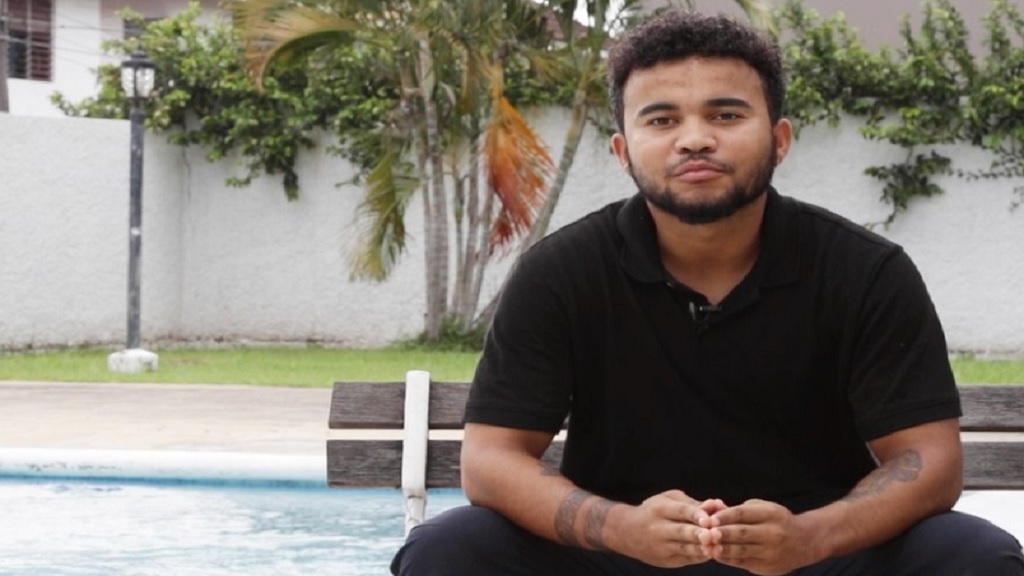 Kyle Butler has again taken to his twitter account to provide more evidence following various responses in the media from his father, Craig ,following reports of alleged abuse at his hands.

The older Butler labelled as “unfounded”, allegations of physical abuse as raised by his son, Kyle Butler on Monday evening via social media sites Twitter.

Butler in his response said his son fell and it was a stick, which caused deep cuts to his hand.

However Kyle returned last evening with more evidence of physical abuse, and close up pictures of the wound which he says were caused by a tactical knife.

His father responded via a press release issued by his attorney Christopher Townsend last night, in which he stated “categorically” that he has not been abusive to his son on that date or any other date.

Kyle spoke to local journalists yesterday, and he shared details of the ordeal. 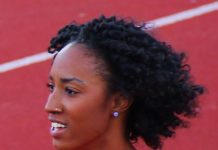