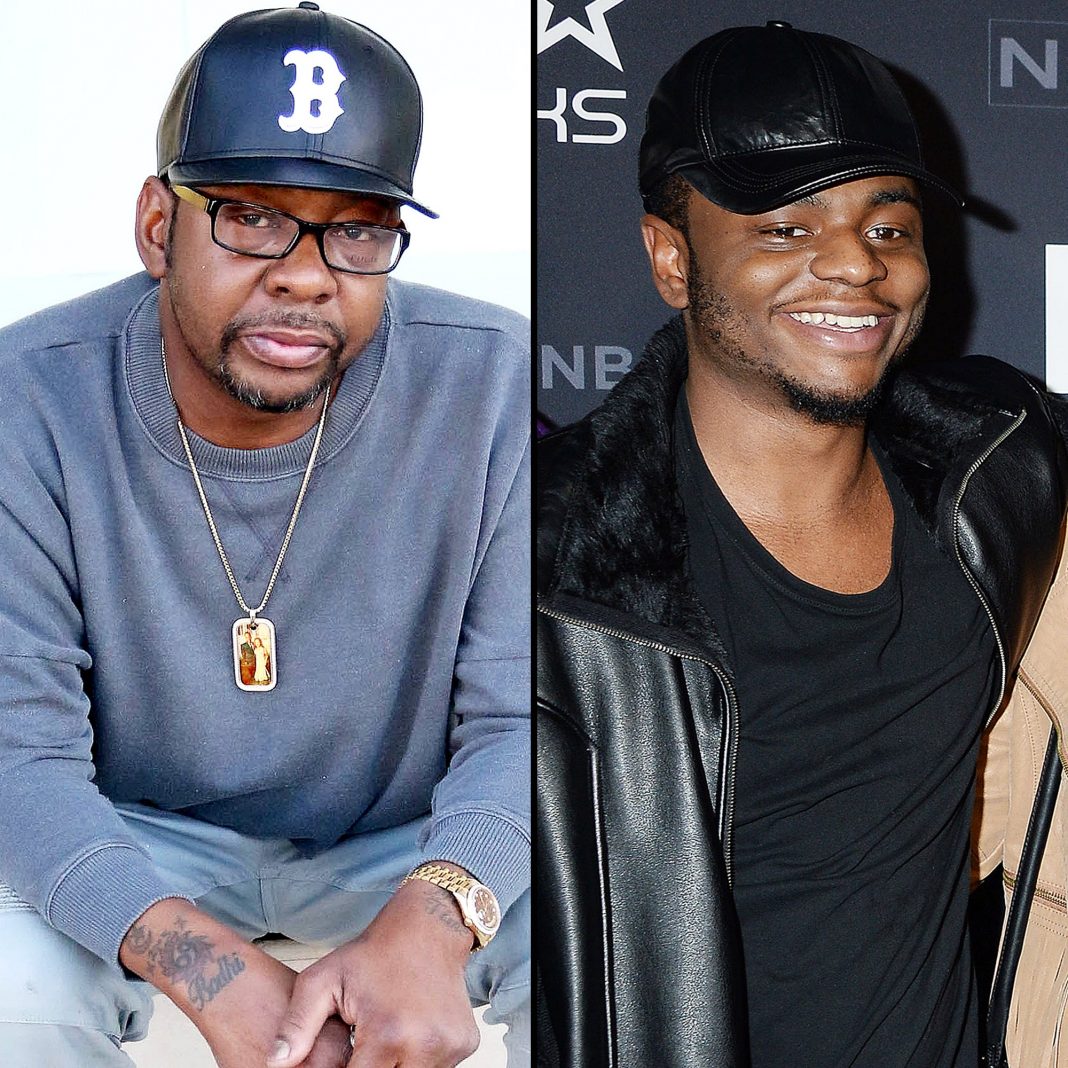 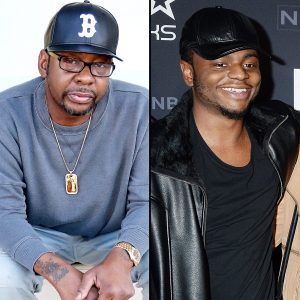 According to a statement from His attorney Christopher Brown, Bobby Brown Jr.
was not feeling well a couple days before his death with flu like symptoms, “this is a tragic loss and we will be letting the authorities conduct their investigation of his
death.
Brown, who is 51 years old also released a statement to CNN, “please keep
my family in your prayers at this time. Losing my son at this point in our lives has
devastated my family, there are no words to explain the pain”.

As we previously reported the son of R&B singer Bobby Brown was found dead in Los Angeles. police have confirmed that 28 year old Bobby Brown Jr, was
discovered at his home on Wednesday, after police were called to a “medical
emergency” about 1:50pm

No cause of death was available, but there is no suspicion of foul play.