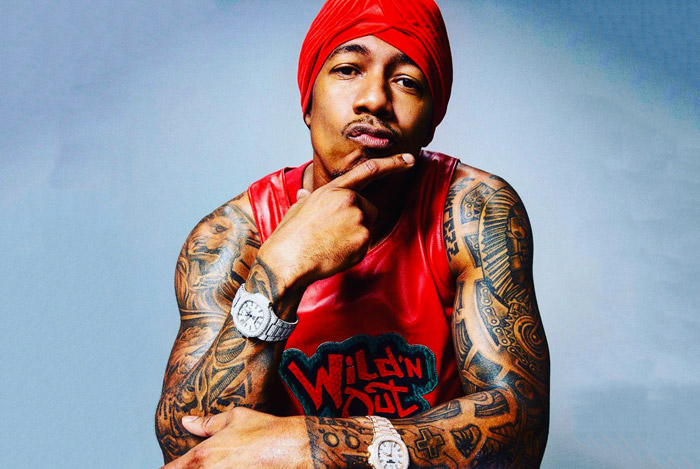 Nick Cannon may be returning to the ViacomCBS umbrella after being unceremoniously fired by the media giant back in July for anti-Semitic comments he made on his Cannon’s Class podcast.
The multi-hyphenate has been in regular conversation with the company’s president of Entertainment and Youth Group Chris McCarthy about returning as the host of Wild’N Out, according to a report from Variety on Wednesday (November 11).
During an interview with The Breakfast Club in October, Wild’N Out staples DC Young Fly, Karlous Miller and Chico Bean discussed the fate of the comedy show that launched their respective careers and vowed not to return if its creator wasn’t involved.
Cannon previously spoke out against the company after they dropped him and demanded they both apologize and hand over the rights to the show he created in 2005, but the rights still currently belong to MTV.