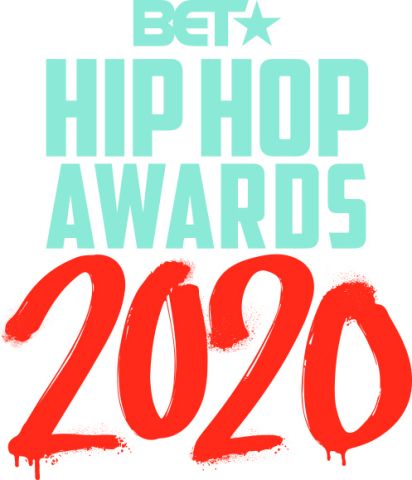 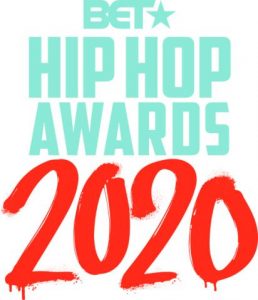 BET recently dropped the nominations for the 15th annual BET Hip Hop Awards, and some of today’s hottest artists racked up nominations.

Da-baby led with 12 nominations. He also made history as he has two entries for the “Hip-Hop Album of the Year” category. Roddy Ricch follows with 11 nominations, which include “Best Hip-Hop Video,” “Best Collaboration” and “Hip Hop Artist of the Year,” and more. The leader of the hot girls, Megan Thee Stallion, and Drake come in third as they are both tied with 8 nominations each.