Home Zip Code Gabrielle and Wade on the cover of Times 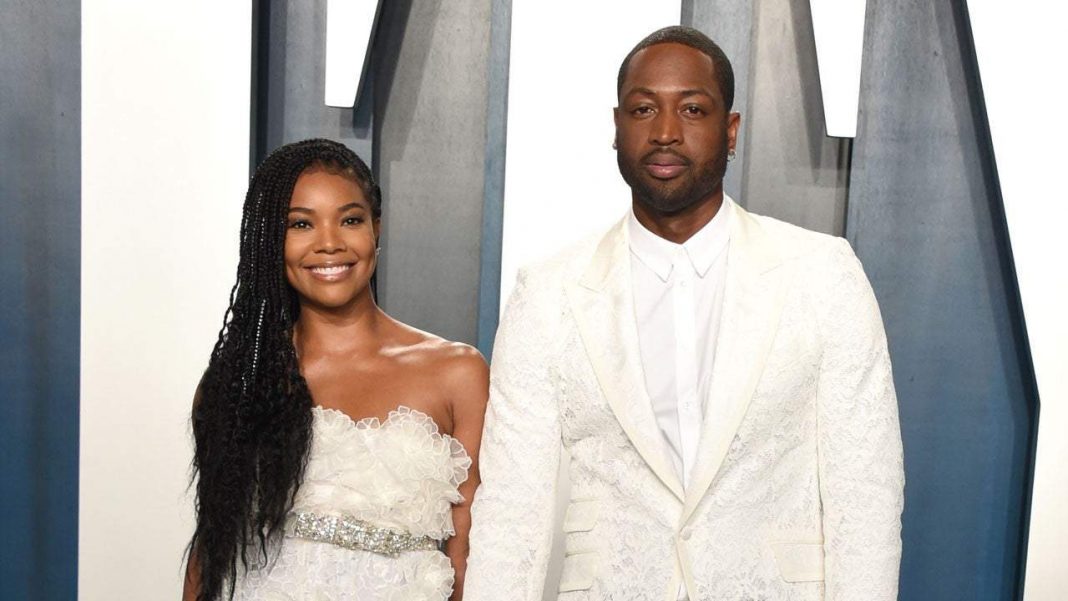 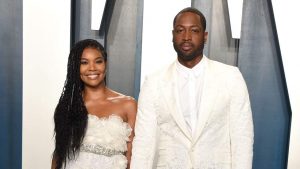 This year, Dwyane Wade and Gabrielle Union are among TIME’s 100 list of the most influential individuals.

Although they are thrilled and feel very honoured to be a part of the group this year, they admit that it feels it a little “weird” when it comes to the reason they’re included on the prestigious list. “We’re still kind of getting used to being recognized for doing things that have really kind of come naturally -like loving your kids as they are,” Union told Good Morning America during their Tuesday appearance. “It’s just weird to get credit for that.”

The two made many headlines this year not only for being outspoken on issues surrounding the black community including social injustice, racism, and police brutality, but also for showing an endless amount of support to their daughter, Zaya, who came out as transgender. “She’s helped us see life differently, and I’m thankful for her,” Union added that some people “needed to see other families just love their children out loud, unapologetically”.