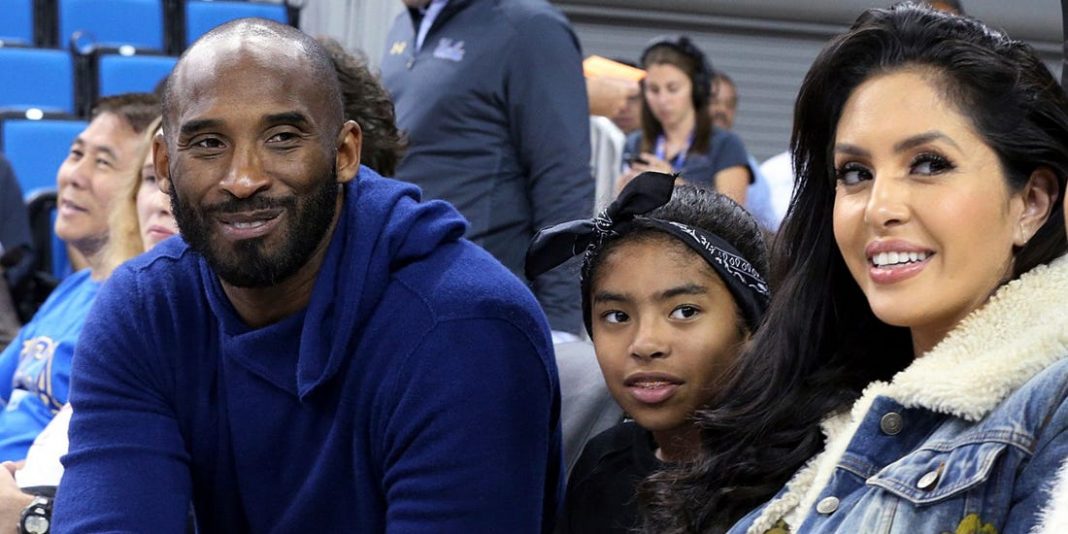 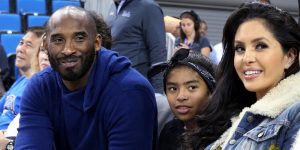 Vanessa Bryant is reportedly suing the LA County Sheriff and his department, claiming they caused her severe emotional distress, when they allegedly took personal cellphone photos of the Kobe and Gianna at the scene of the helicopter crash that took their lives.

The lawsuit states that no fewer than eight sheriff deputies pulled out their personal cell phones and snapped photos of the dead children, parents and coaches at the crash site. The lawsuit further allege that the photos were the subject of conversation within the sheriffs department with deputies showing their colleagues the pictures that had no investigative purpose.

The photos were also exposed when a deputy was at a bar and showed the photos to a woman he was trying to impress, the bartender heard the conversation and called the sheriffs department. The lawsuit also claims that the sheriff never gave the family a straight answer and now Vanessa is in constant fear that the photos will leak.