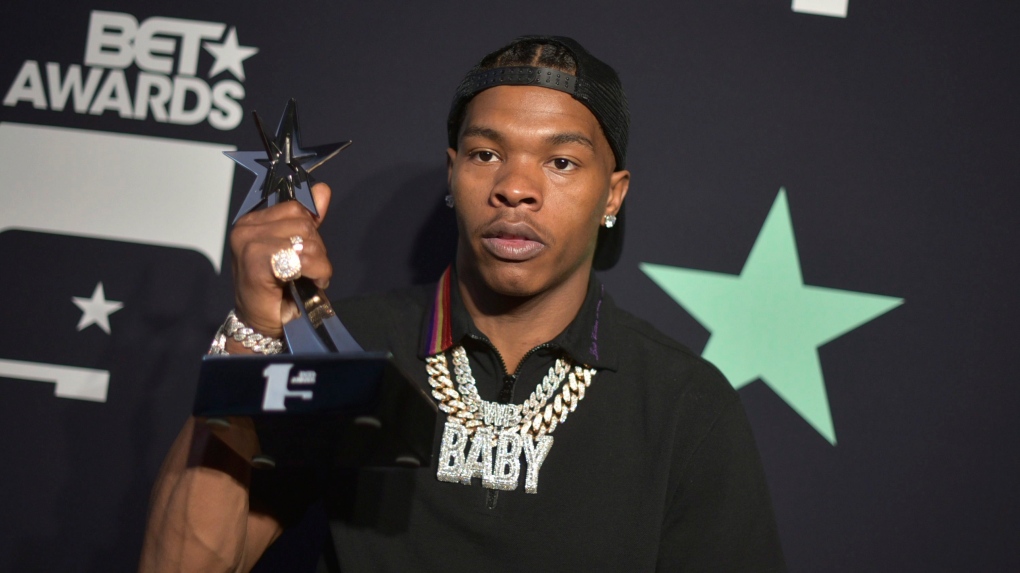 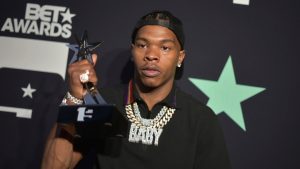 Rapper Lil Baby has filed for primary custody of their son after his child’s mother publicly accused him of failing to pay for their five-year-old son Jason’s schooling.  The rapper has been going back and forth with baby mama Ayesha Howard on social media.

Ayesha said that his failure to pay resulted in his son being kicked out of school. She recently filed for child support from Lil Baby. But the rapper says he has been providing everything for their son, including covering “all expenses for the care, support, and maintenance” of him, along with providing regular support payments.

Ayesha believes Lil Baby latest move was done “in a retaliatory fashion and in an attempt to punish, harass, threaten and intimidate her.” 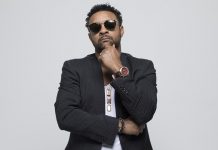 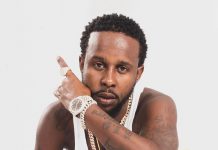 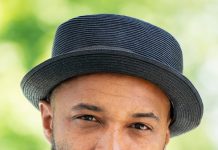 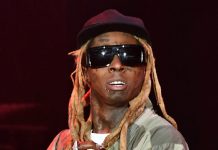 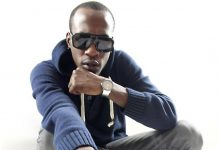 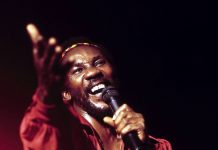 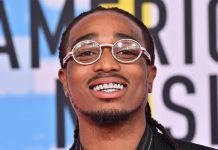 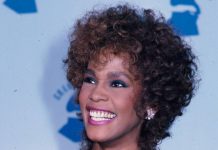 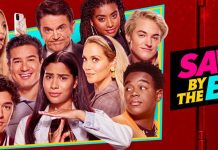 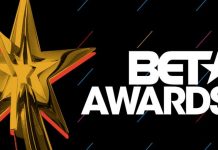 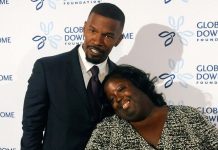 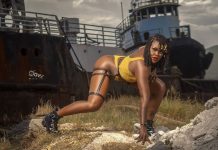 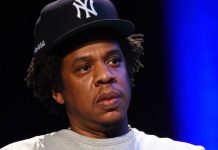 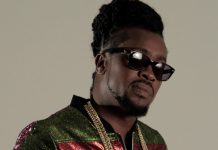