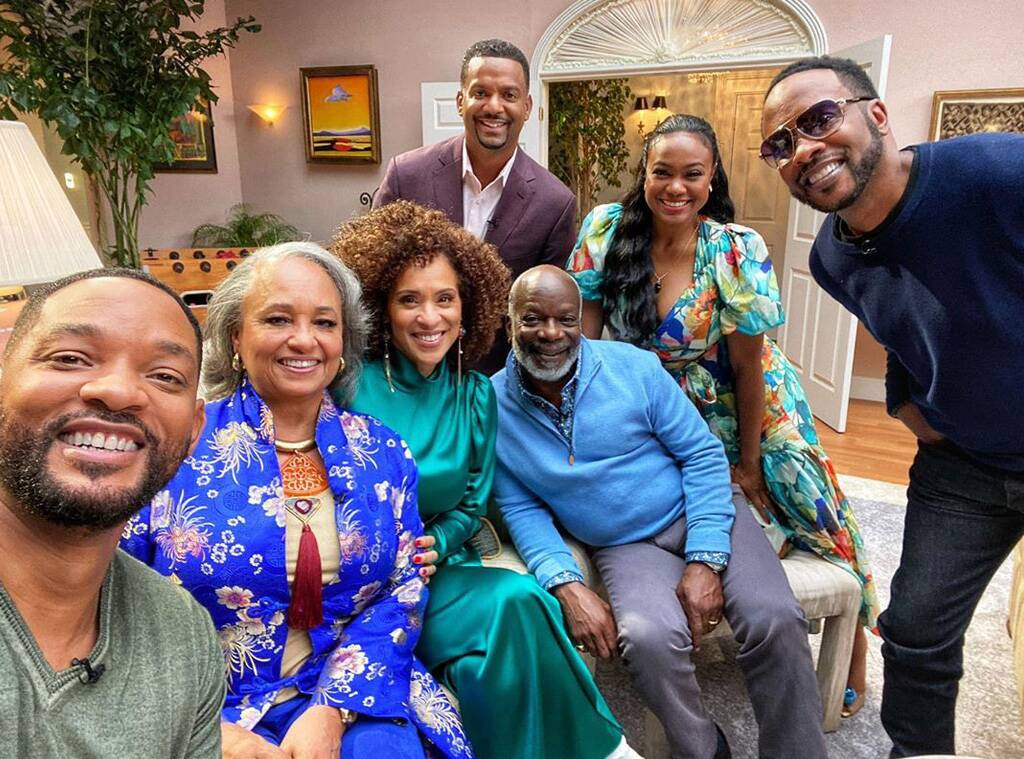 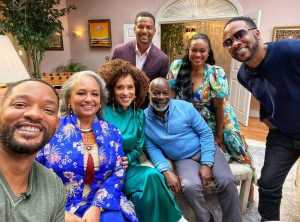 The Banks family’s together again with one very surprising inclusion — Janet Hubert, the OG Aunt Viv is back!!! Yes peeps The ‘Fresh Prince’ reunion is expected to air on HBO Max sometime around Thanksgiving, produced by Westbrook Media.

The cast were on board and posed for a reunion photo that Smith ran on Instagram. As you all know James Averay who played Uncle Phil passed away on New Year’s Eve 2013 from complication following open heart surgery.