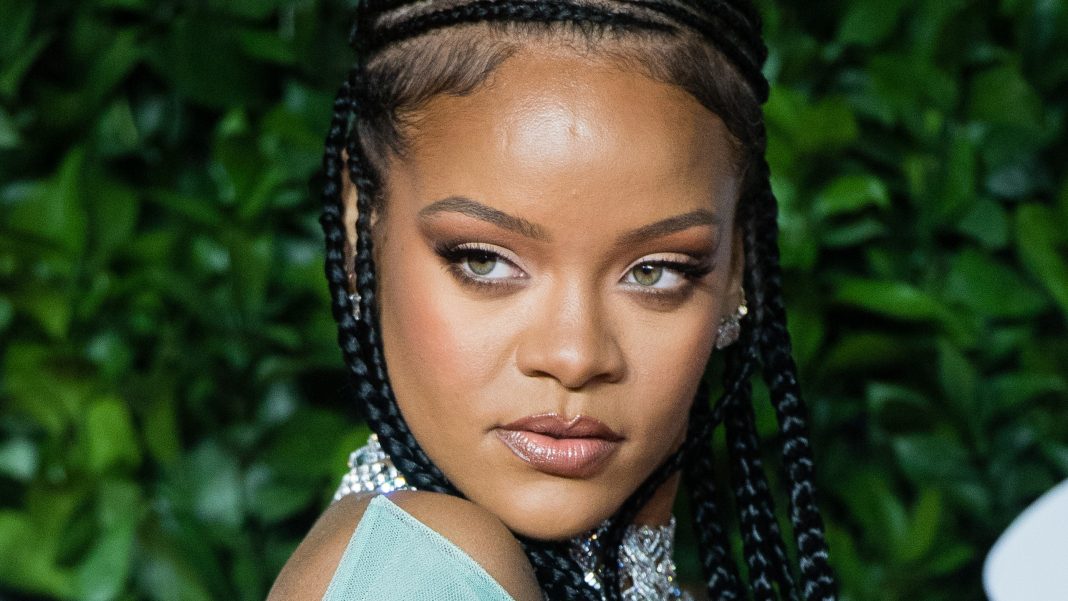 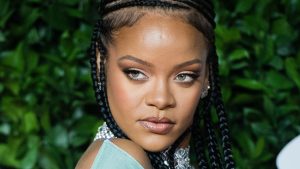 Pop star and entrepreneur Rihanna highly anticipated documentary of the century is set.

The untitled documentary is dubbed an unfiltered look into Rihanna’s life, providing a glimpse into the evolution of one of the world’s most well-known pop artists.

Directer Peter Berg stated in a resent interview that “The Rihanna documentary is something I’ve been working on with her for almost four years now. Amazon’s gonna release it summer next year, sometime hopefully around the Fourth of July. It’s been a really epic journey, the past four years with her.”

According to Berg  Rihanna’s busy schedule as a businesswoman and entrepreneur is one of the reasons the documentary has taken so long to complete.