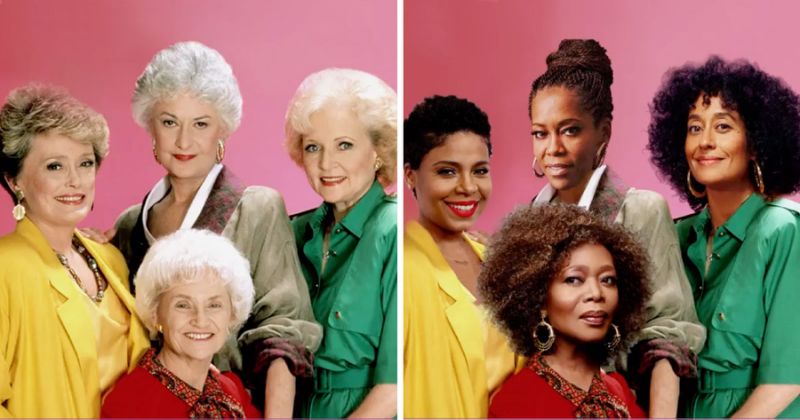 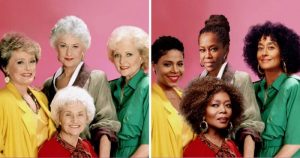 Actress Traci Ellis Ross has teamed up with some of her talented friends to deliver a fun rendition of the hit TV show Golden Girls. She will be Joined by Sanaa Lathan, Regina King and Alfre Woodard. The ladies will be making this happen for an event as part of ‘The Zoom Where It Happens’.

The 47-year-old posted A picture on Instagram which shows them re-creating an old “Golden Girls” picture, with the title “We bring to you our rendition of Golden Girls, reimagined with an all-Black cast of your favourite actresses”. The event is in partnership with Zoom, and the first episode is spotlighting and supporting Colour of Change the US’s largest online racial justice organization. The production is set to take place this evening (Tues).

The Golden Girls is an American sitcom television series that originally aired on NBC from September 14, 1985, to May 9, 1992, with a total of 180 half-hour episodes, spanning seven seasons.