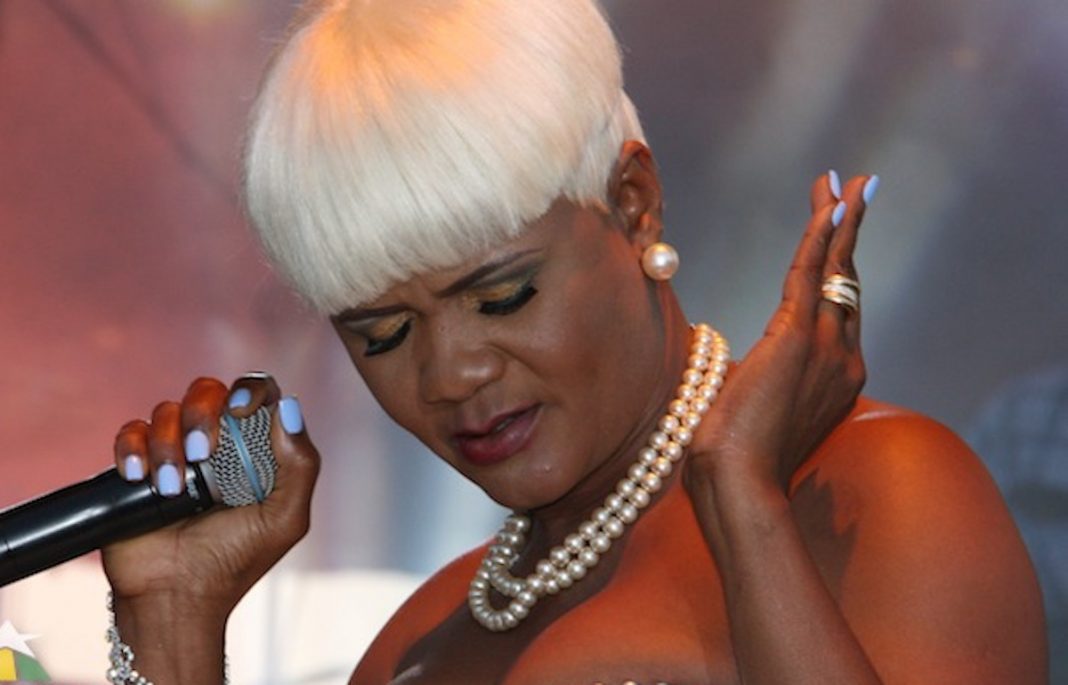 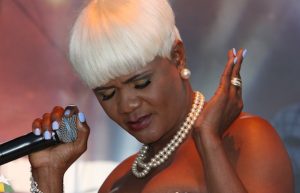 Last week the Zee reported that Marion Hall, the singer formerly known as Lady Saw dancehall hit, ‘No long talking’ that has been sampled and debut at number 4 on the UK singles charts, and last night, during the premiere of ‘Power Book 2’ on StarzPlay, during a club scene you can hear Lady Saw’s ‘strip tease’ playing in the background.

Rapper and co- producer of Power, Curtis Jackson more popularly known as 50 cent, posted on his social media that since the show premiered last night, its ratings are already out performing last season’s ratings of Power.