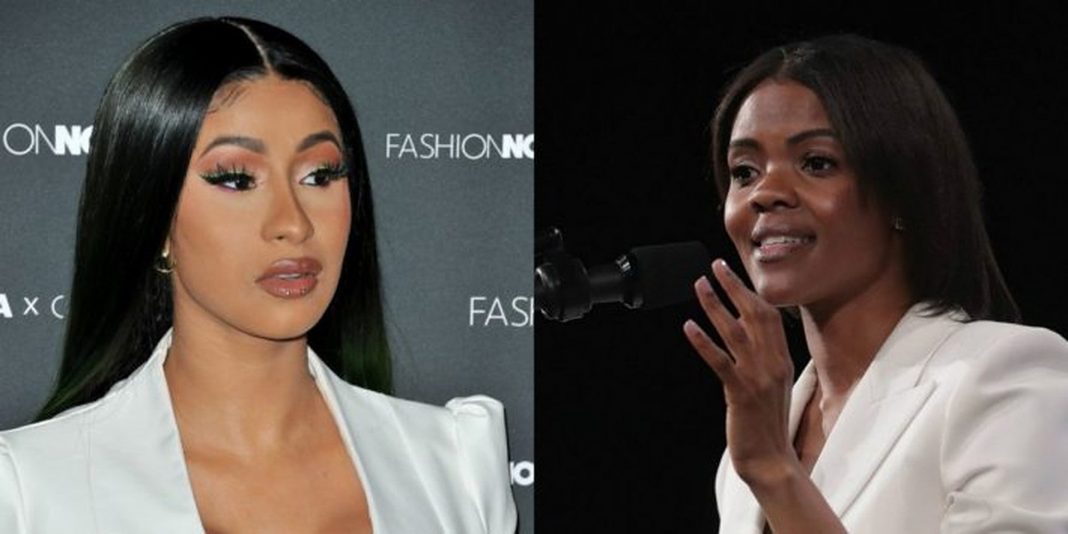 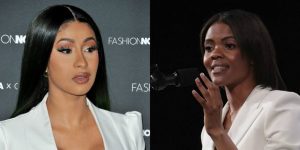 Rapper Cardi B and political commentator Candace Owens have clashed in a bitter twitter feud.

It all started when Owens, during an interview, slammed democratic nominee Joe Biden for taking part in an interview with Cardi B last month for Elle magazine and says that Biden thinks ‘black people are stupid’ and that Cardi is hurting black America.

Of course Cardi B responded by saying that Biden did the interview with her because she is influential. Cardi says, ‘ it is not a secret, I use my platform to encourage people to vote’. Cardi went on to condemn Owens for being a cheerleader for Trump and getting pimped out by white men.

Cardi went on to address Owens by further stating, ‘you’re a beautiful black woman you talk great, amazing and this man didn’t have the decency to let you talk at the convention”.

According to fans on twitter it seems like Candace is pretty obsessed with Cardi and tweeted at her multiple times before this dispute.