Home Zip Code CARDI B IS THE NEW FACE OF BALENCIAGA 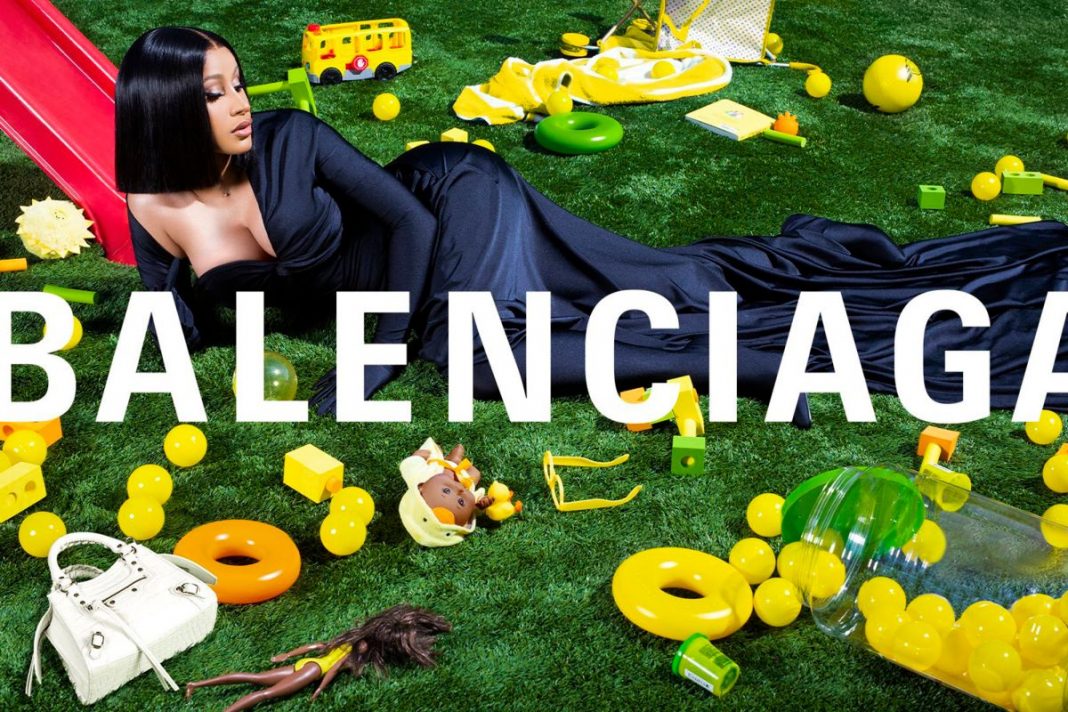 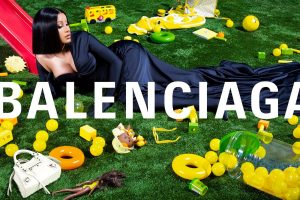 Cardi B has scored her first high fashion campaign as the new face of Balenciaga. in a new campaign unveiled today, the rapper graces the side of the world’s largest art museum by way of a giant Balenciaga billboard. The eye-catching image was styled and photographed by Cardi herself in Los Angeles during lock-down.

Cardi’s billboard campaign will be housed on the Paris museum for the duration of September, along with locations in China, Taiwan, Thailand, Singapore, and South Korea.

“Ya lookin at the face of a Balenciaga campaign!” Cardi captioned her post. “I remember how I felt seeing myself on a billboard in NYC Times Square but PARIS! Wish I was there to see it in person!” Cardi sports a glossy black bob and wears a slinky Balenciaga evening gown while lounging on the grass, surrounded by children’s toys along with the label’s new neo classic bag.