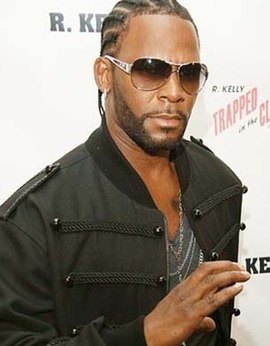 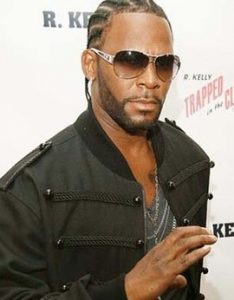 Federal prosecutors in New York are now saying that they have charged three people in separate schemes to harass, intimidate and bribe alleged victims of r&b singer R. Kelly, who faces charges both in New York and Chicago.
According to the U.S attorney’s office in Brooklyn, criminal complaints have been unsealed in federal court charging Richard Arline Jr, Donnell Russell and Michael Williams. Arline was arrested because he was involved in discussing paying 500,000 to a victim to keep her from cooperating with the government.
The 52 year old was arrested back in July 2019 on federal charges alleging sex crimes and obstruction of justice by the NYPD and the homeland security officials. he has already pleaded not guilty to more than 20 sexual offenses across several U.S state, including prostitution charges in Minnesota.