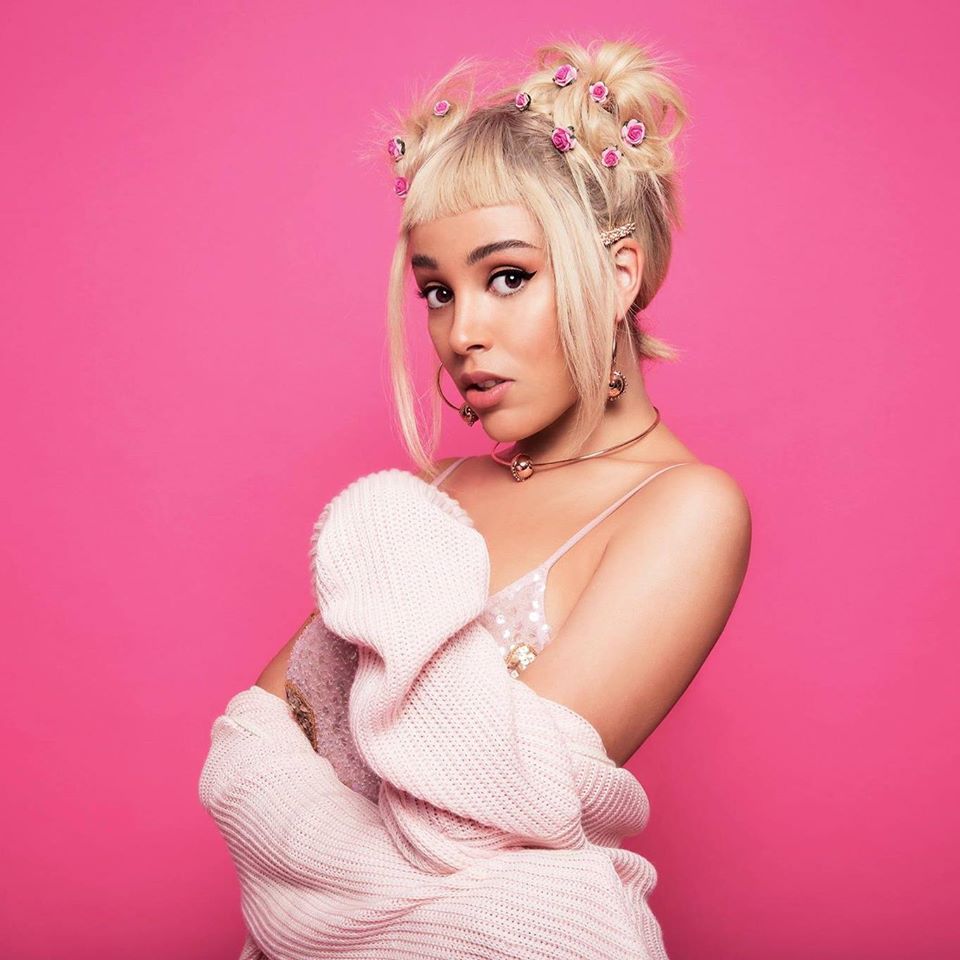 Popstar Doja Cat has denied taking part in racist conversations online and apologised for a song that appeared to mock victims of police brutality.

The star took to Instagram to address several accusations, including the suggestion she had stripped for white supremacists in a video chatroom.
While she called that allegation “100% incorrect”, the star admitted to “her dumb behaviour” in her past.
“I’m sorry if I hurt you or made you feel in any way upset,” she told fans.
The singer was responding after the hashtag #DojaCatIsOverParty trended on Twitter over the weekend.
The controversy was triggered by the emergence of an old song under the title Dindu Nuffin – a term used to disparage black victims of police brutality.
She confessed to writing the song Dindu Nuffin, describing it as a “response to people who often used that term to hurt me”. However, she now accepts, “it was a bad decision to use the term in my music”.
Dlamini again denied taking part in racist conversations, while admitting “there is racism that happens across Tiny Chat”, suggesting it was more prevalent there than on other social media sites.

However, the star added that she had been a moderator on the site before her musical career took off, and had banned users for comments that were racist or abusive towards women.