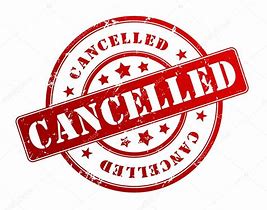 With fears around the world of coronavirus coming into our lives, it is official that Coachella will reschedule.
The new dates are October 9-11 and October. 16-18, 2020.

Coachella was originally set for April 10th, 11th, and 12th, followed by April 17th, 18th, and 19th in California.
As was reported, Grammy winner Koffee was slated to perform at the festival. No word yet if the original festival lineups will remain in place.

All tickets purchased for the original April dates will be honored for the rescheduled dates in October, while those unable to attend will be notified by Friday on how they can obtain a refund.