Home Z- Sports GSW says Curry does not have coronavirus 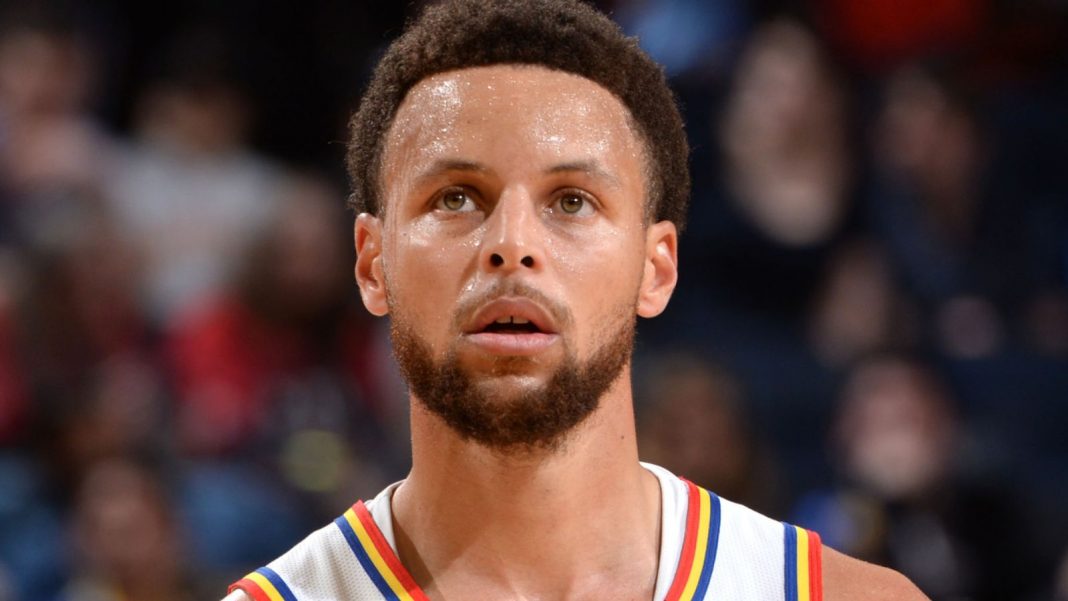 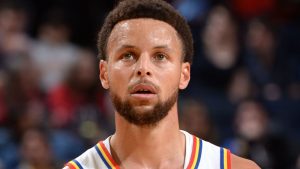 The Golden State Warriors have confirmed the illness that saw star guard Stephen Curry miss Saturday night’s game against the Philadelphia 76ers is not coronavirus.

The two-time MVP returned on Thursday from a 58-game absence due to a broken left hand suffered in October, but missed the Sixers matchup with what the his team are describing as “seasonal flu”.

Curry, who scored 23 points in 27 minutes on his comeback against the Toronto Raptors, has been placed on a treatment programme by the Warriors, with a time-frame for his return unclear.

The NBA, along with the other major North American sports leagues, is considering plans to restrict access to locker rooms as a precaution to protect players from exposure to the coronavirus, as concern over the situation continued to escalate on Saturday.