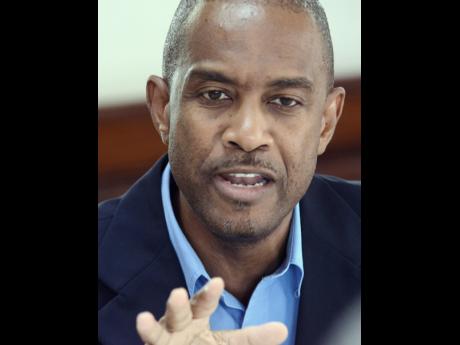 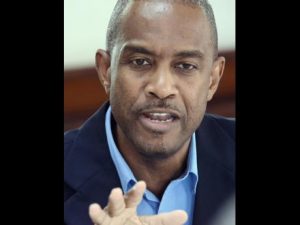 Director of the Met Office Evan Thompson has warned that the country might not have sufficient water to sustain it, as it enters the final three months of the dry season.

He said the country experienced less than normal rainfall during the rainy season, which started in October.

He explained that having sufficient rainfall during the primary rainy season is important, as it provides the country with the water needed for the dry season.

He noted that during the current dry season which runs from December to April, parishes such as St. Ann and St. Mary could see moderate drying. 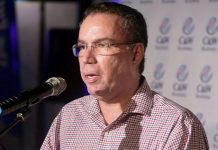