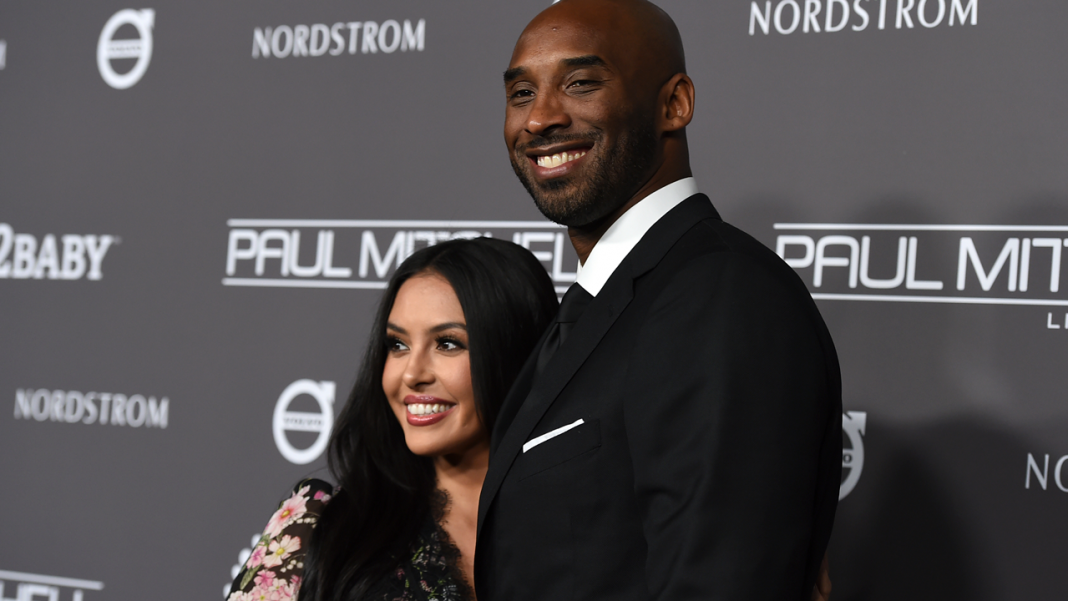 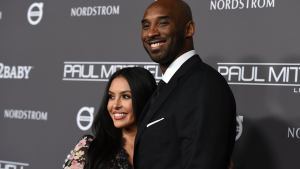 Kobe Bryant’s wife, Vanessa Bryant, has publicly spoken out for the first time after suffering a tremendous loss of her husband and daughter in a helicopter crash last Sunday.

Vanessa, who married the basketball superstar in 2001, when she was 18, took to Instagram on Wednesday, where she changed her profile picture to the basketball legend embracing Gianna during an NBA Game. She then posted a family picture with a deep, heartfelt caption.

In the caption, not only did Vanessa express her sadness at losing her husband and daughter, but she also shared how devastated she was for the families of the other passengers who lost their lives in the crash. She ended by thanking everyone for their prayers and asked for continued prayers as well as privacy, as she and her family deal with the tragedy.

The helicopter was headed to Kobe Bryant’s Mamba Sports Academy in Thousand Oaks, where Gianna was scheduled to play in a basketball tournament.