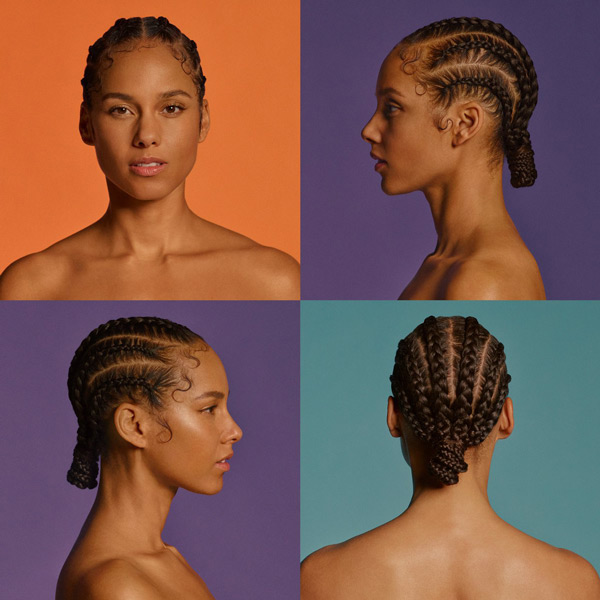 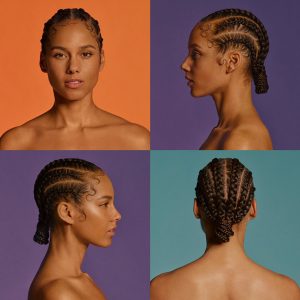 Alicia Keys is ready for a new era.

The R&B powerhouse has announced that her seventh studio album ALICIA will be released worldwide on March 20.

She has revealed the artwork, while a pre-sale is set for January 24, in celebration of Alicia’s birthday on Jan. 25.

Leading up to the album’s release, Keys has released a trio of singles including the Miguel-assisted “Show Me Love,” “Time Machine,” and the anthemic “Underdog.”

The album has received praise from her husband Swizz Beatz.

The 15-time Grammy winner will also return to the stage on “ALICIA – The World Tour,” her first tour in seven years.

Keys has a big year ahead. On January 26, she will return to host the Grammy Awards for the second consecutive year, while her memoir ‘More Myself’ hits bookstores on March 31.