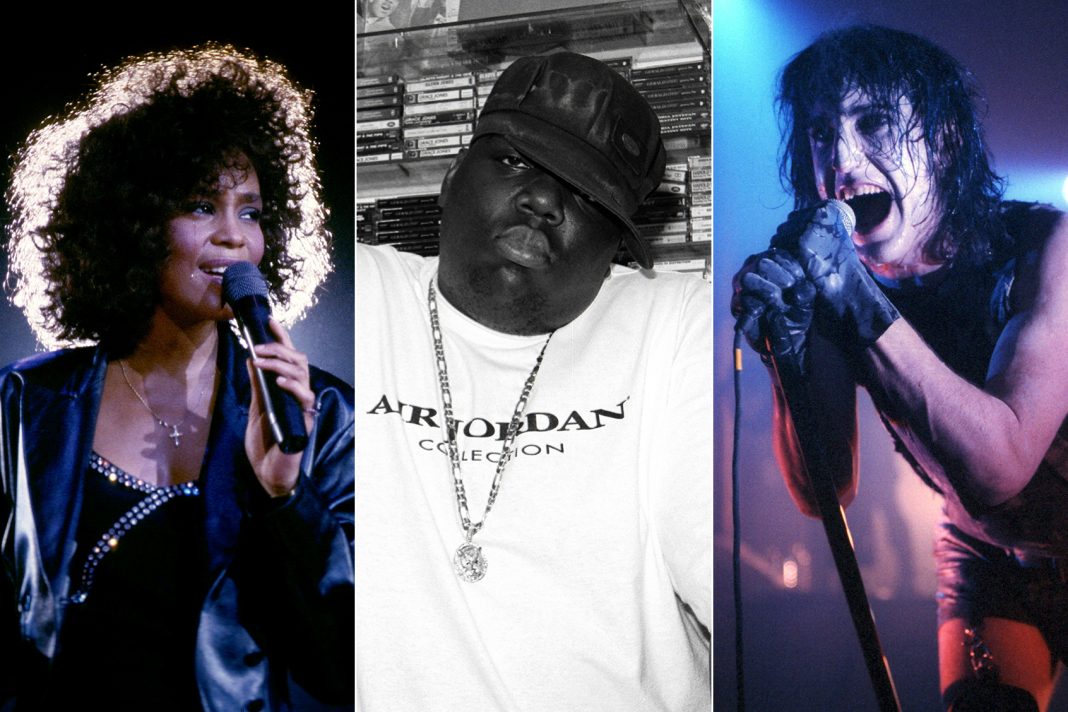 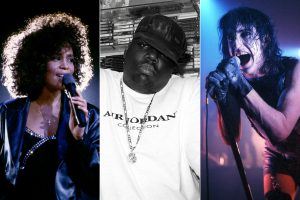 The Rock and Roll Hall of Fame has officially announced this year’s inductees: Nine Inch Nails, the Notorious B.I.G., Whitney Houston, Depeche Mode, the Doobie Brothers, and T. Rex will all join the class of 2020.

Additionally, Jon Landau and Irving Azoff, two of the most successful managers in rock history, will be presented with the Ahmet Ertegun Award.

The induction ceremony will be held at Cleveland’s Public Hall on May 2.

The six acts that did make it in represent a musically diverse class encompassing everything from Nineties industrial, R&B, and hip-hop to Seventies glam and soft rock.

If tradition holds, Houston, Biggie, and T. Rex will be honored with tribute performances.