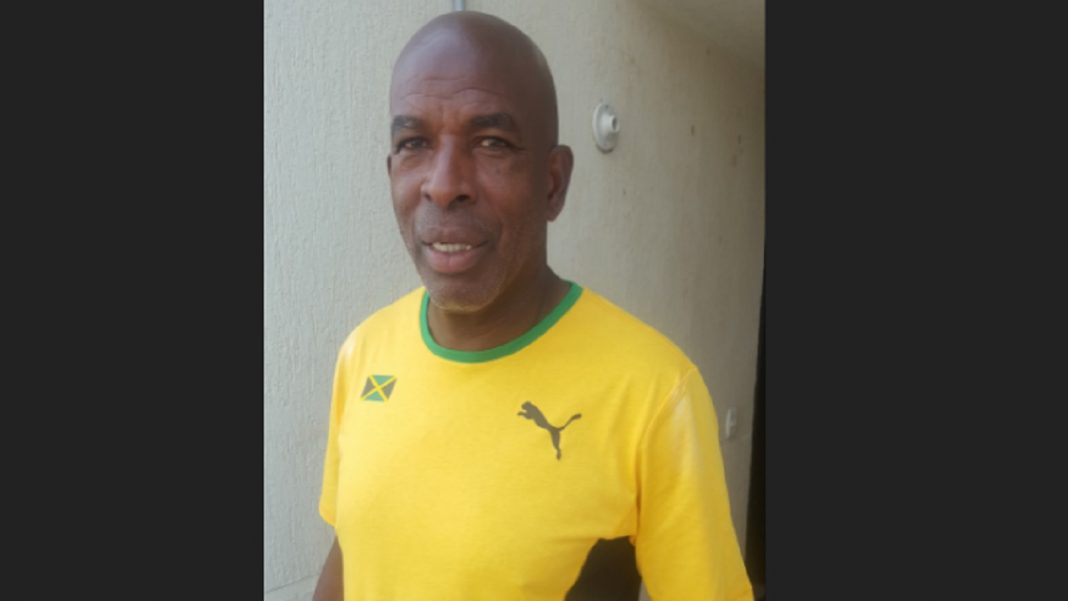 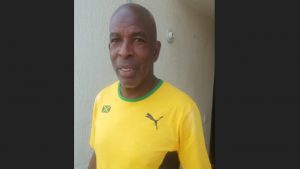 Experienced coach Lorne Donaldson has announced his resignation from all duties relating to the national women’s football programme with immediate effect.

Donaldson was in charge of the senior Reggae Girlz team in an interim capacity for the Caribbean leg of the Olympic Qualifiers in October of last year, following a dispute between former head coach Hue Menzies and the Jamaica Football Federation (JFF). Menzies subsequently resigned from his post.

Donaldson’s last duty with the national programme was a training camp for the Under-17 and Under-20 Reggae Girlz last month.