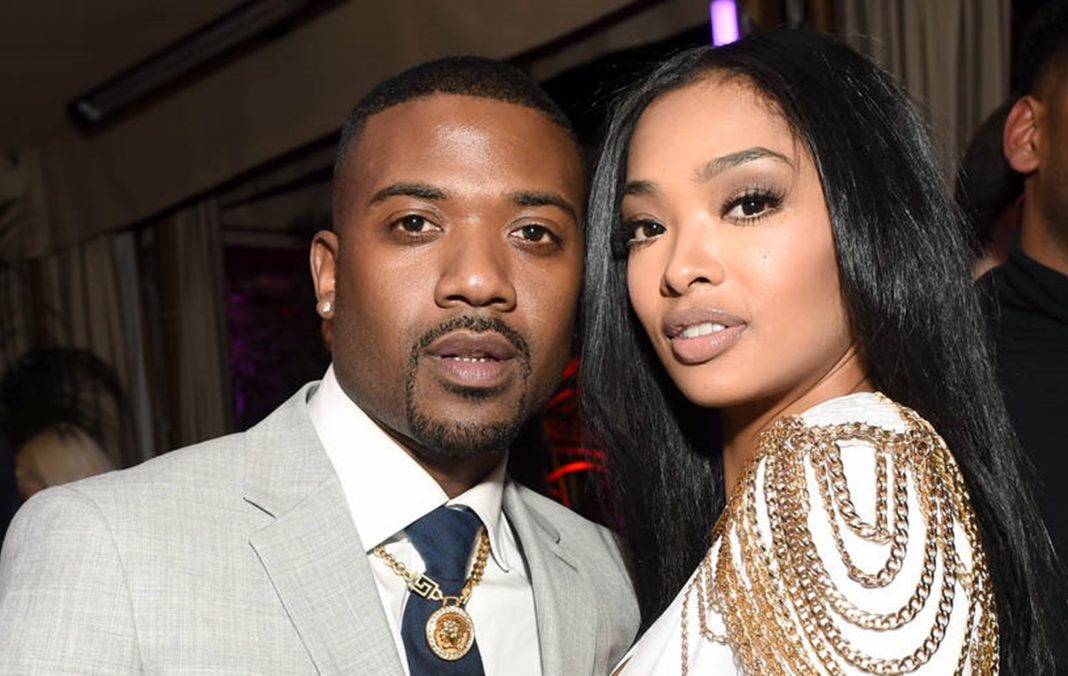 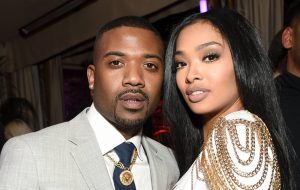 Reality stars Ray J and Princess Love welcomed their second child ON Monday.
The two, who got married in August 2016 welcomed, a baby boy.

Ray J took to social media to share the news with his fans, posting a YouTube video of him and Princess Love in the hospital.
However, while the pregnancy announcement was full of joy a couple months ago, their marriage was in turmoil.
Following a gender reveal announcement party for their baby, Princess Love and Ray J appeared to have a bitter fall out. In November, Princess claimed that after the 2019 BET Soul Train Awards, Ray J left her and 1 year old daughter Melody stranded in Vegas and blocked her from calling. She then alleged that Ray blocked her on Instagram and said she didn’t “want to be married anymore. Period. I don’t have time for this. This is not love. And I’m done.”

Ray J did confirm that he and his wife have reconciled.