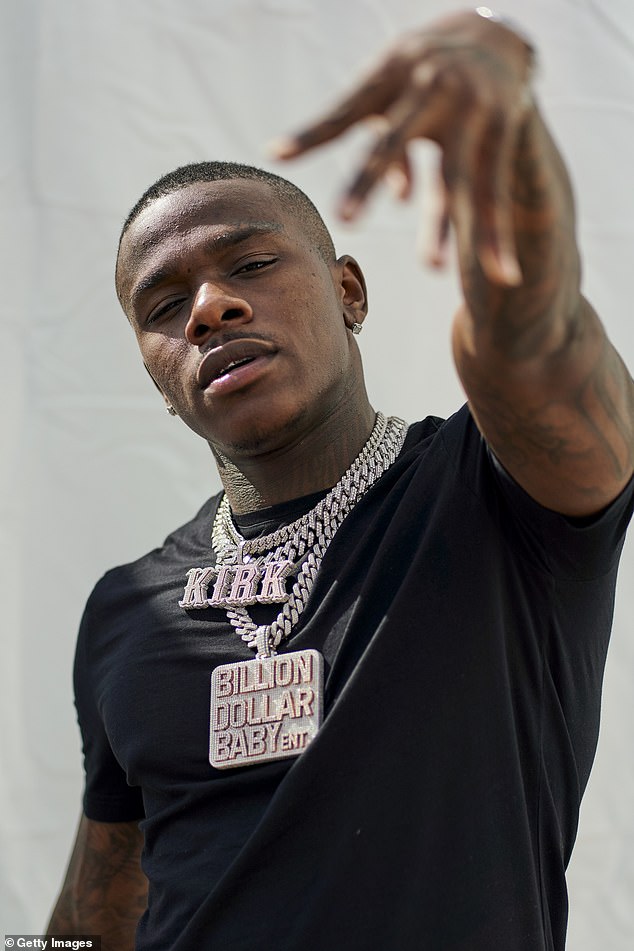 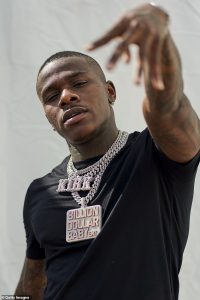 Following his release from prison, rapper DaBaby took to social media to call out the police for their unlawful arrest, he wrote “someone died last might, while the police department wasted resources and officers to arrest me in attempt to make a bad example out of me. When in reality I’m the most positive example the city of Charlotte got, especially for anybody in the streets of Charlotte and the kids”. DaBaby was arrested after performing at the Bojangles Coliseum on Monday night in Charlotte, North Carolina, on charges of resisting arrest and misdemeanor possession or marijuana.
According to TMZ about 15 cops swarmed around the rapper’s vehicle as he left the venue, the Charlotte police department told the news site that when DaBaby arrived at the concert they smelled a strong odor of marijuana coming from his vehicle and even saw the marijuana in plain view, but they decided that they would speak with him after the concert.
However the cops are claiming that the rapper refused to talk with them, so they decided to detain him while they searched his vehicle. Apparently they found less than half an ounce or marijuana inside. Currently the Charlotte Mecklenburg police department has launched an internal affairs investigation to determine if officers followed policies during the incident.