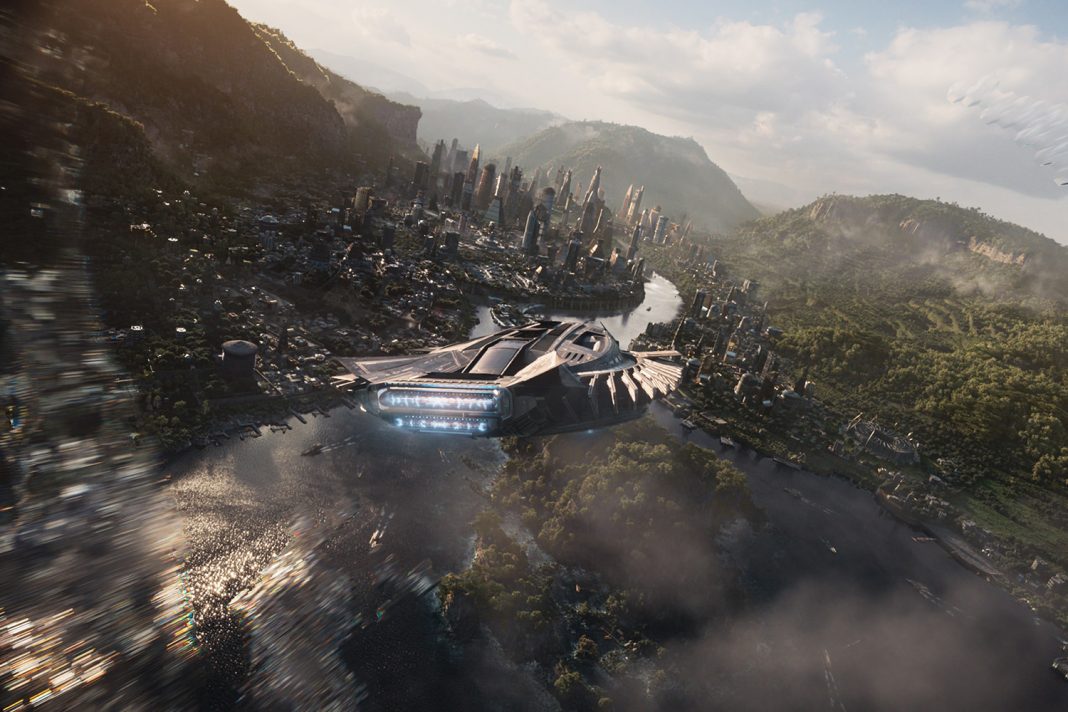 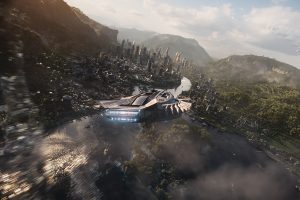 The US Department of Agriculture listed Wakanda as a free-trade partner – despite it being a fictional country.

A USDA spokesperson said the Kingdom of Wakanda was added to the list by accident during a staff test.

In the Marvel universe, Wakanda is the fictional East African home country of superhero Black Panther.

The fictional country was removed soon from the list after US media first queried it, prompting jokes that the countries had started a trade war.