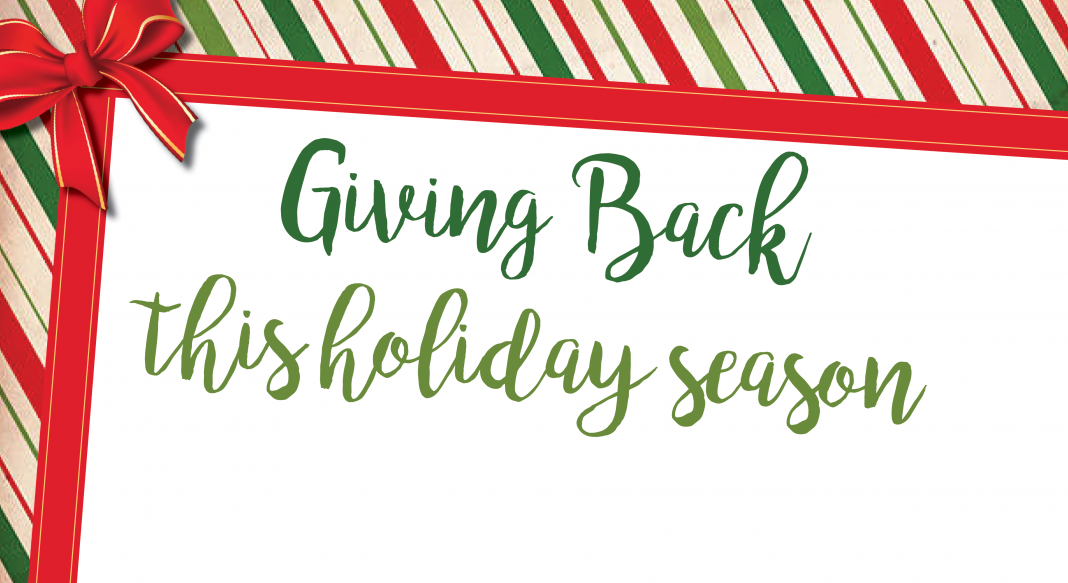 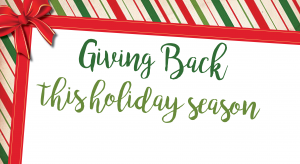 It is the season for giving back and a lot of industry entertainers such as Shaggy, Bay C and Boom Boom are opening there hearts and wallets to give back to the community.

Shaggy posted on his Instagram on Monday to thank his volunteers for wrapping hundreds of gifts each year, “Thank You to our wonderful volunteers who so tirelessly year after year give their time and effort in wrapping hundreds of presents for these young children who wont be spending Christmas at home”.
An annual event since the early 2000s, the Christmas treat is staged to benefit the roughly 300 in-patients across the nine wards at the Bustamante Children’s Hospital, Shaggy further went on to state, “for the past 15 years we have been doing this treat and this is the most presents we have bought, just to show you how many patients are currently at the hospital, No one will ever derail us from our mission”.
Selector Boom Boom who also is in the Christmas spirit of giving, recently handed out 100,000 dollars at Boasty Tuesdays party goers saying that, it was only fitting that he shows his appreciation to the men and women who have supported the streets all year round.
Roshaun Clarke other wise known as Bay C, former member of the group TOK, returns to Jamaica to bring some holiday cheer to Swallowfield. For the past 10 years the entertainer has been a part of the giveback initiative at Swallowfield. Bay C stated in a recent interview he spoke on the importance of giving back.
Ziptocrats are you giving back this season?