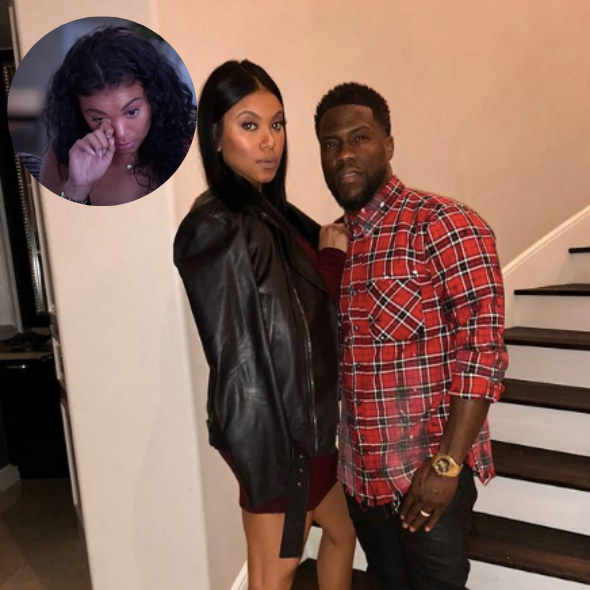 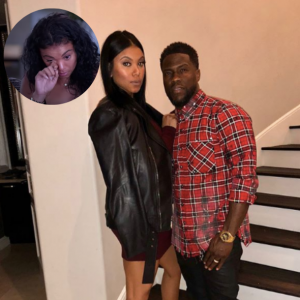 In the newly released trailer that dropped yesterday for Kevin Harts new Netflix docuseries titled “Dont **** This Up”, the comedian opens up about some major situations that affected his career. Kevin talked about his recent car crash, his Oscar scandal over the Homophobic tweets from 2009-2011, along with his big cheating scandal that almost ended his marriage.
The new series even shares intimate footage of Kevin’s wife Eniko crying over the cheating scandal during one interview, she stated, “You publicly humiliated me, I just kept saying how did you let this happen”.
Kevin is known for being open and honest about his life, and it looks like the trend will continue in the upcoming docuseries. The six part docuseries airs on Netflix on December 27th 2019.