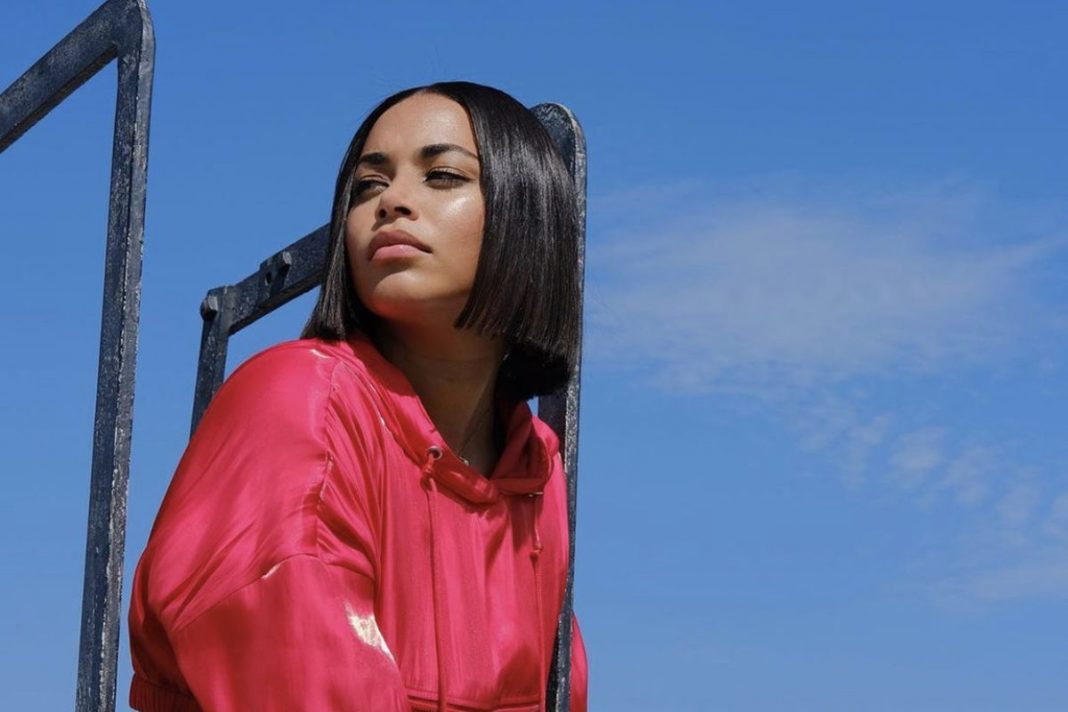 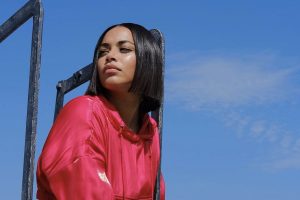 Lauren London teams up with PUMA in their “Forever Stronger” campaign.

The three-and-a-half-minute clip, which was created by the actress herself, serves as a heartfelt tribute to her late boyfriend Nipsey Hussle.

London drives through the streets of Crenshaw and Slauson, where Nipsey was raised, while reciting a powerful poem penned by Nipsey’s sister Samantha Smith.

“I got a question only Lord knows: Does life birth us twice?” asks London, who is the mother of Nipsey’s son Kross.

It ends with her standing on a palm tree-lined street in the Crenshaw neighborhood where the couple shot their now-iconic GQ feature.

In September, PUMA released The Marathon Clothing collection in partnership with Nipsey’s estate.