Home Zip Code R. Kelly’s Girlfriend, Joycelyn Savage speaks out against him for the first... 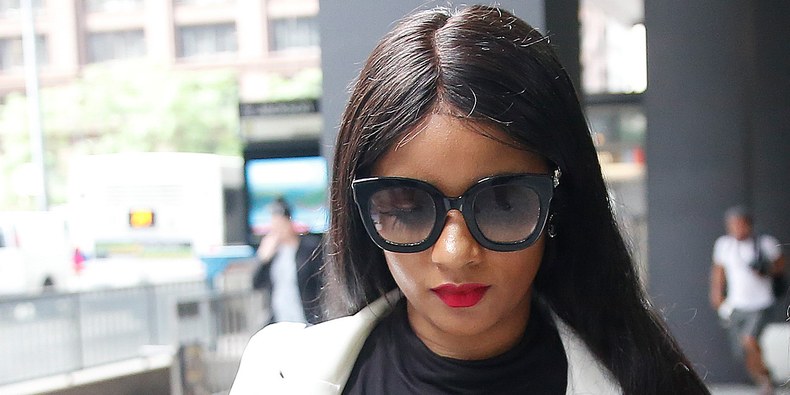 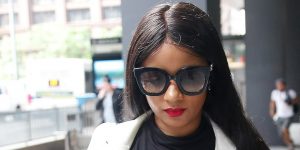 A Patreon account purporting to belong to Joycelyn Savage, a longtime girlfriend of R. Kelly, has detailed how her relationship with the singer evolved into one of manipulation, surveillance and threats.

It appears to mark the first time Savage has publicly accused Kelly of wrongdoing.

She has previously defended him.

The Patreon posts allege that Kelly led Savage to believe he would help launch her career as a model and singer, even recording songs with her. One post notes that, after several months living together, Kelly began to give her “commands,” requiring she address him as “Master“ or “Daddy.”

Savage eventually became suspicious of the surveillance cameras installed on Kelly’s properties, according to the post.

Another post claims that Kelly twice made Savage pregnant, and that each time she had an abortion.

One of R. Kelly’s lawyers, attorney Steve Greenberg, claimed that the singer’s legal team looked into the Instagram account that revealed Joycelyn Savage’s alleged account of her relationship Kelly.

After a short investigation, they were unable to confirm that the account was being run by the 24-year-old.