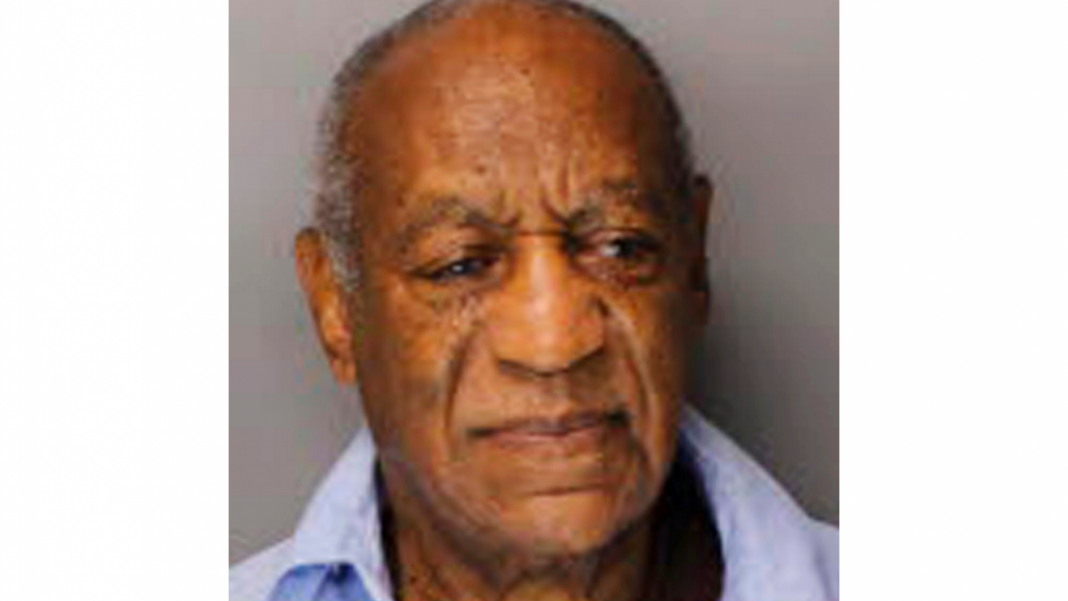 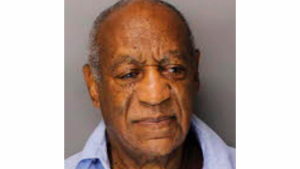 In his first interview from prison, Bill Cosby has maintained his innocence following allegations of sexual assault from over 60 women.

The 82-year-old spoke from behind bars to Black Press USA and expressed little to no remorse.

“I have 8 years and 8 months left,” he said. “When I come up for parole, they’re not going to hear me say that I have remorse. I was there. I don’t care what group of people come along and talk about this when they weren’t there.”

Cosby, who had to make multiple calls to complete the interview due to the prison’s 15-minute time limit on the phone, said that his trial was unfair.

“It’s all a set up,” he said. “That whole jury thing. They were imposters. “Look at the woman who blew the whistle.” He claimed that he heard a juror state before the trial that Cosby was already guilty, too.

The disgraced comedian was found guilty of aggravated indecent assault on April 26, 2018 and was sentenced to 3 to 10 years behind bars.