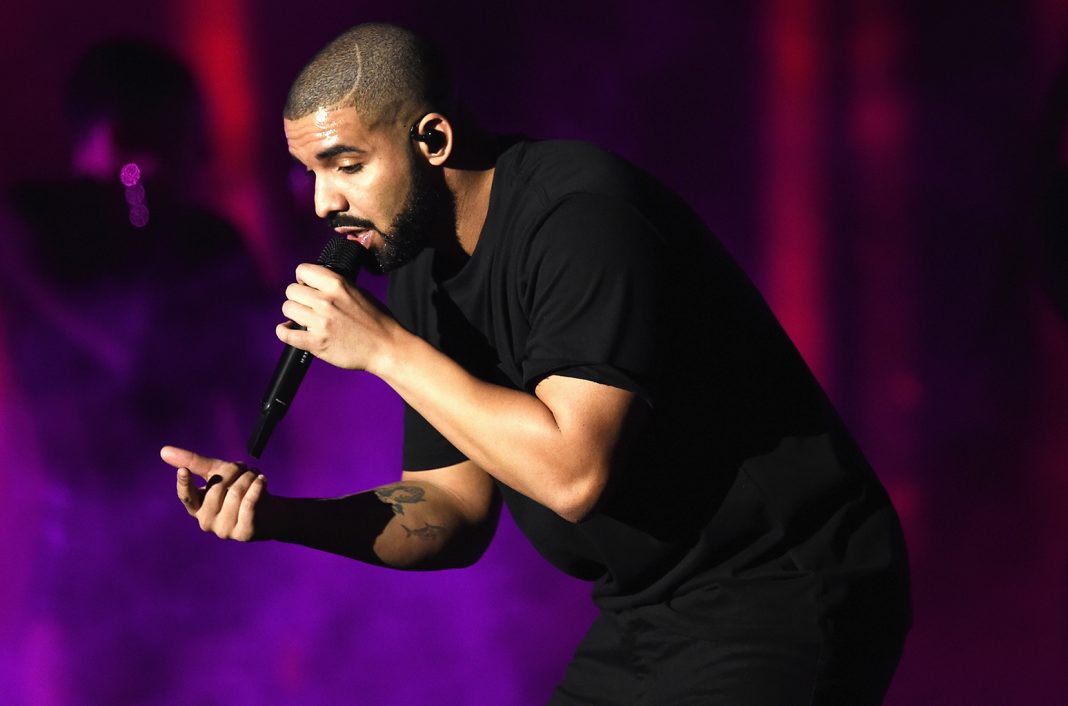 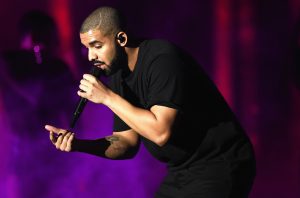 After getting booed during his performance at the camp flag gnaw festival recently, Drake decides to post on his social media to surprise fans or lack thereof, about his new residency for the next 10 years at Camp Flag Gnaw.

According to Billboard and taking a closer look at the announcement, it turns out that Drake was only joking around to poke fun at and possibly irritate persons who booed him at the festival. Drake, whose name is “champagnepapi” on Instagram posted, “plot twist…just signed a 10-year residency at Camp Flag Gnaw, sorry kids see you every single year till your 30.”

The rapper was booed on stage during the festival because the audience was expecting Frank ocean to perform and instead they were surprised with drake. The lineup of the festival consisted mainly of alternative, Hip Hop, and R&B artiste.

The organizer of the festival, Tyler the Creator, also took to his social media in defense of his friend, stating that he thought that bringing Drake, one of the worlds greatest artist to the festival would have been great, but maybe Drake was not the best choice for that crowd. He further went on to profusely apologize and also thank Drake for coming.