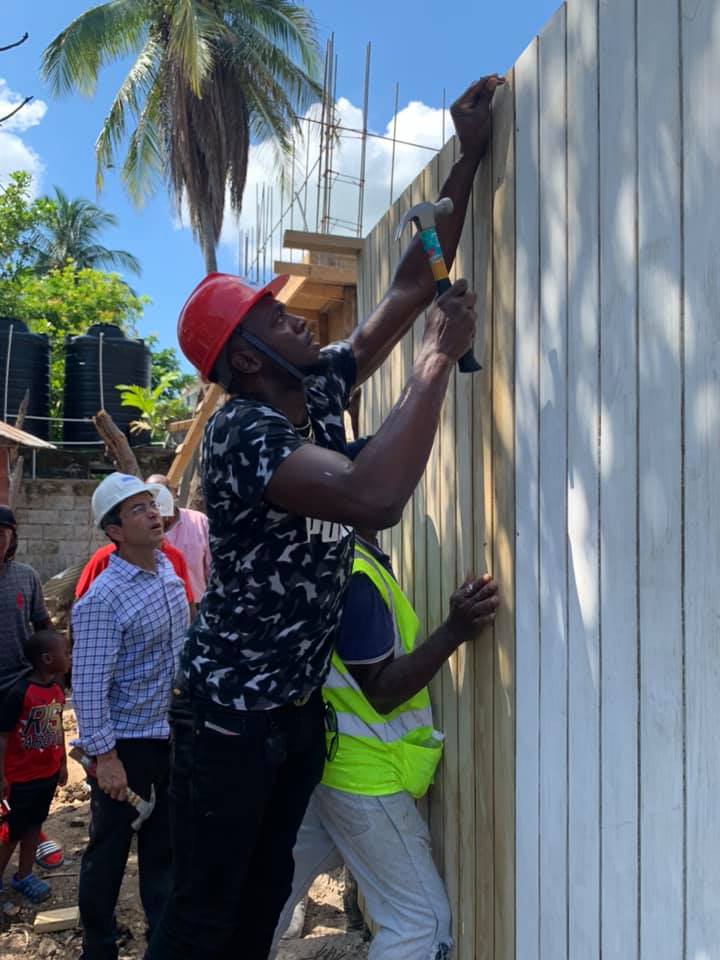 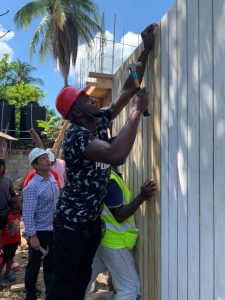 Eight time Olympic gold medalist and world record holder Usain Bolt will be bestowed with the 2019 International Humanitarian award on Friday October 25 in New York City. The American Friends of Jamaica announced that the philanthropic icon will receive his award at the 2019 Hummingbird Gala.

This year’s nominees were selected by the board of the A. F. J directors in recognition of the impact they have had in philanthropy, to highlight their success as well as their significant contribution to the development of Jamaica.

Just last week, Usain partnered with Food For The Poor Jamaica to build a house for Sean Sutherland who lost his house in a fire, Usain is always willing to give back in which ever way he can.

Glendford Christian, the founder and chairman of the Cari-Med group of companies will also receive the award along side Usain. Prime Minister Andrew Holness is scheduled to deliver the keynote address at Friday’s Gala. The ceremony is expected to showcase the A. F. J work in Jamaica and celebrate the achievements of the two Jamaican philanthropist.