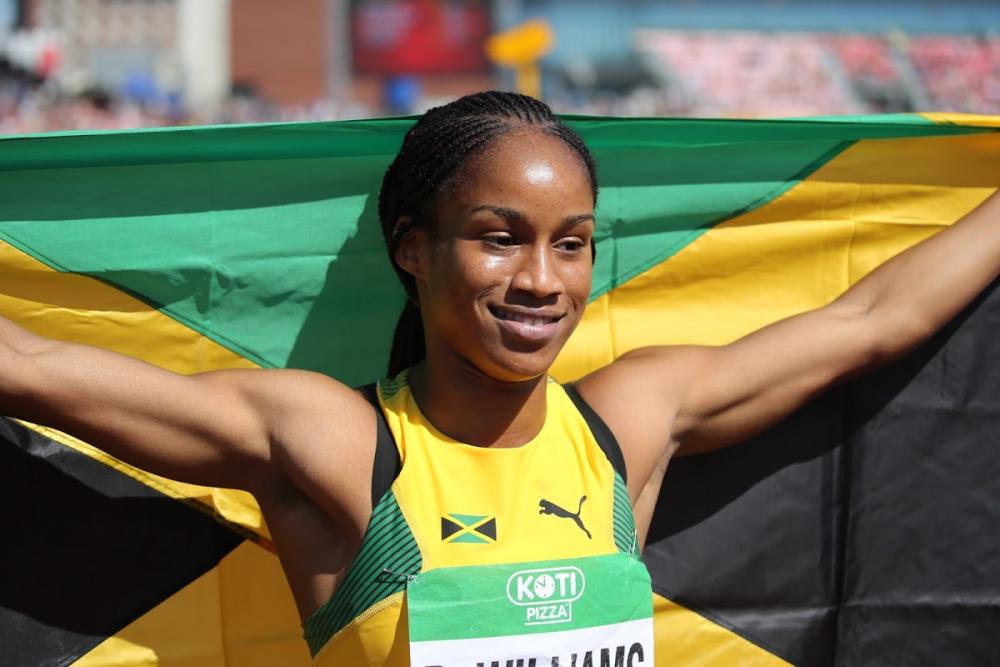 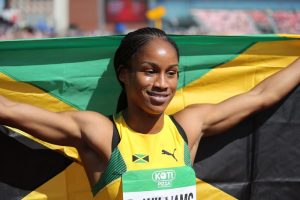 An expedited hearing date is expected to be sought for IAAF double world under 20 gold medal winner Briana Williams who has returned a positive test, for the diuretic hydro-chlorothiazide HCTZ.

This as she hopes to retain her place on Jamaica’s team to the IAAF World Championships in Doha, Qatar next month and with the team to be submitted by next Friday.

The young Jamaican star athlete had her A sample returning a positive test at the National trials in June, where she ended third in the senior 100m final, in a spectacular 10.94 seconds behind Elaine Thompson and Shelly Ann Fraser Pryce.

Williams is reported to have taken an over the counter cold medicine, during the national trials and had declared it on her doping control form.