Home Zip Code Eve Agrees With Cardi B And Questions “Why Would People Get Upset... 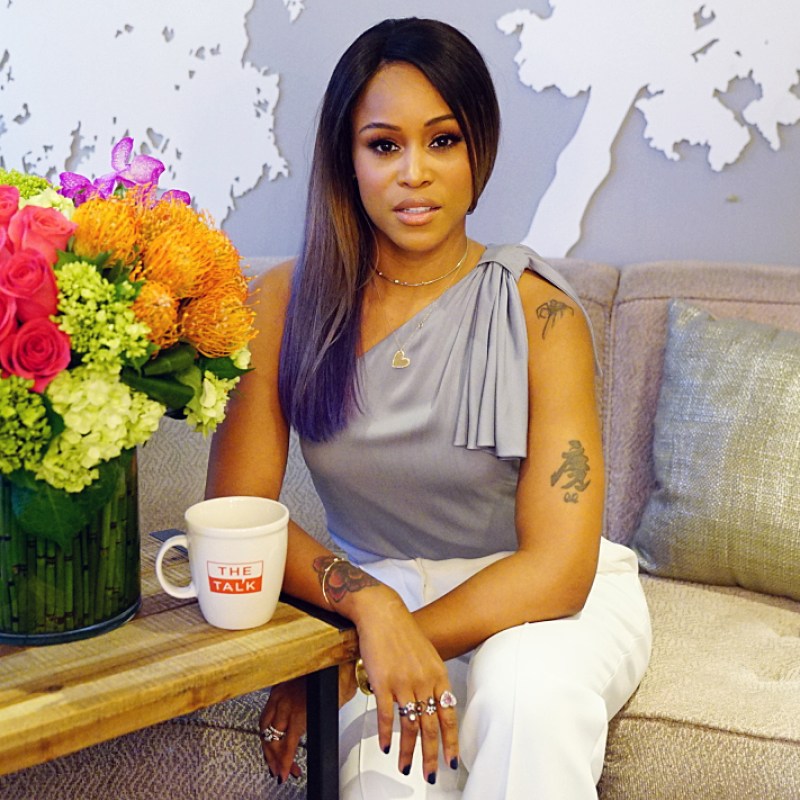 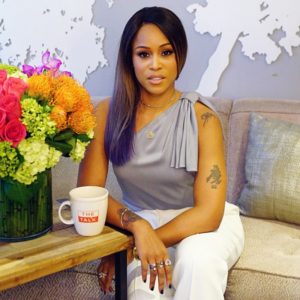 In an interview with the Zee on Friday, Eve said there are different types of artistry and questioned why people would be upset with the choice of a person’s artistry.

Cardi B first addressed Jermaine’s comment in an Instagram video where she explained her reason for rapping about her sex organ. She also mentioned other female rappers that she said are doing very well without having to rap about sexual topics.

Ziptocrats, do you think Female artists have to include sex in their music for it to sell?