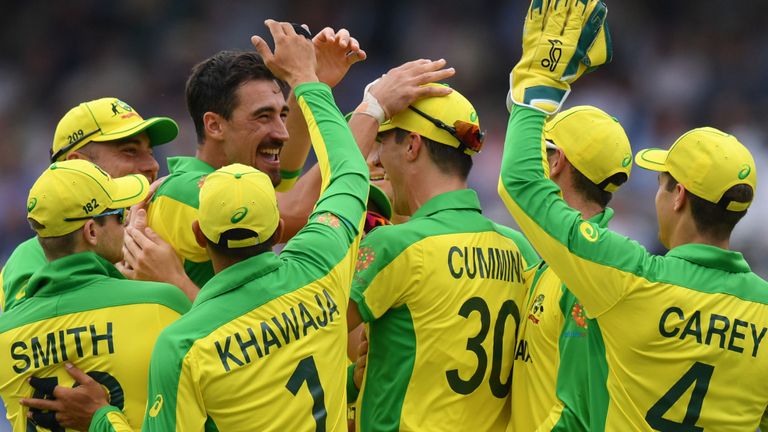 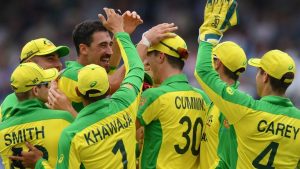 Seemingly destined for top spot, a final-game defeat to South Africa dropped Australia into a semi-final with England.

David Warner struck an unbeaten 89 from 114 balls as Australia began their bid for a sixth World Cup title with a comfortable victory.

Warner was outgunned by captain Aaron Finch (66 from 49) in an opening stand of 96 but fought on to hit a 74-ball half century, the slowest of his career and one that was booed by a section of the Bristol crowd, following his ball-tampering misdemeanour in Cape Town in March last year.