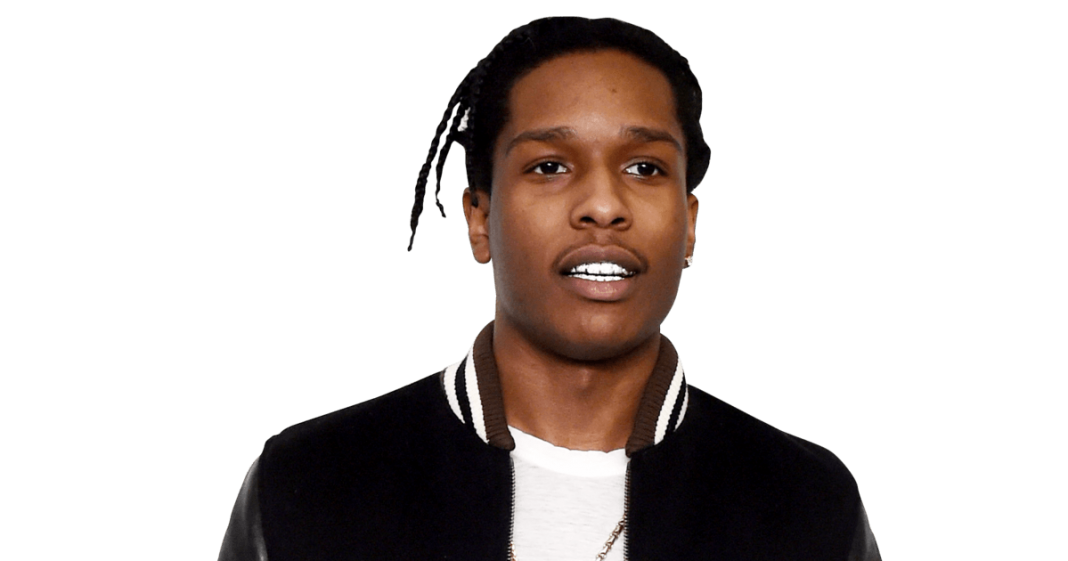 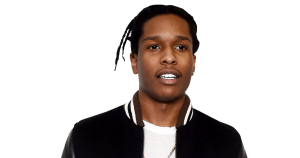 According to complex.com, A$AP was ordered by a Swedish court to be held for two weeks in pre-trial detention following a hearing at the Stockholm District Court. If convicted, he could be sentenced to 6 years in prison.

On Tuesday, A$AP was arrested after a video surfaced of A$AP and his crew got into a fight with a guy in Stockholm, Sweden, leaving him battered and bloodied.

Since then, another video surfaced, showing the alleged victim harassing A$AP and hitting A$AP’s bodyguard with a pair of headphones. In the video, you could hear A$AP telling the guy, “We don’t wanna fight y’all. We don’t wanna go to jail.”

According to TMZ, Swedish prosecutors will be releasing the bodyguard due to “insufficient evidence” but they are not releasing A$AP. Despite the second video, prosecutors still view it as an assault.

According to the New York Times, A$AP will miss several high-profile concerts including a headline set at London’s Wireless on Sunday. A$AP’s lawyer, Henrik Olsson Lilja, said “He of course is very disappointed and this is a catastrophe for his tour.” The lawyer said A$AP Rocky acted in self-defence.